Finally, LG has launched is new smartphone LG G7+ ThinQ in India. This smartphone is said to be the successor to last year’s LG G6+ that comes with an artificial intelligence (AI) powered dual rear camera setup and includes a dedicated button to trigger Google Assistant and Google Lens. LG has included an all-new, 1000-nit FullView Super Bright display with a 19.5:9 aspect ratio. The LG G7+ ThinQ also comes with an IP68-rated build that is based on MIL-STD 810G standard. Additionally, there is a Boombox Speaker along with Hi-Fi Quad DAC to deliver an enhanced audio experience. 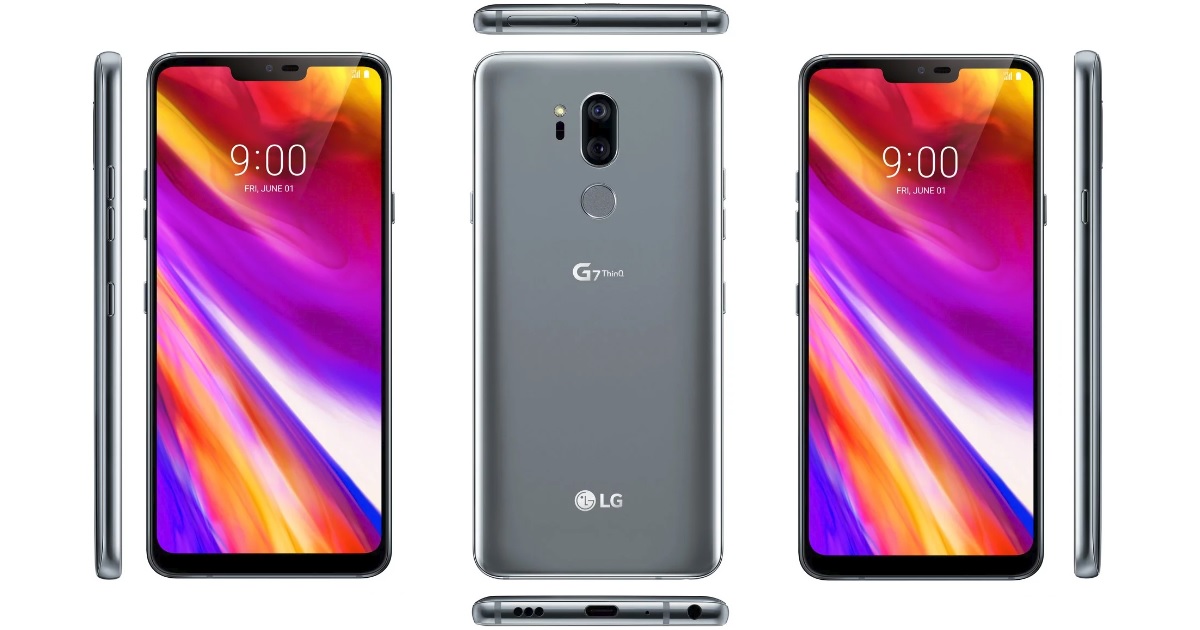 Let us take a look at the specification of this new smartphone by LG:

The LG G7+ ThinQ sports a 6.1-inch QHD+ (1440×3120 pixels) FullView Super Bright display that supports a 19.5:9 aspect ratio. It is powered by an octa-core Qualcomm c SoC, paired with 6GB of LPDDR4X RAM. This device packs a 128GB of internal storage, which can be further expandable up to 2TB via microSD card. This dual-SIM (Nano) support device runs Android 8.0 Oreo.

In terms of connectivity, it includes a 4G VoLTE, Wi-Fi 802.11ac, Bluetooth v5.0, GPS/ A-GPS, NFC, USB Type-C, FM radio, and a 3.5mm headphone jack. Sensors on board include a face recognition sensor and a rear-facing fingerprint sensor. This handset provides a 7.1-channel DTS:3D Surround Sound support along with a Boombox speaker and Hi-Fi Quad DAC. The LG G7+ ThinQ is fuelled by a 3000mAh battery.

Now, let us take a look at the price and availability of this new handset:

The LG G7+ ThinQ in India is priced at Rs. 39,990. The smartphone will be available exclusively through Flipkart starting August 10.