Lenovo is all set to launch of its latest smartphone, Lenovo S5 in China. The company took to Chinese social media sites earlier in order to tease the customers, and now the teaser of the phone reveals few of its key features. This new smartphone by Lenovo has already featured in several leaks till now. 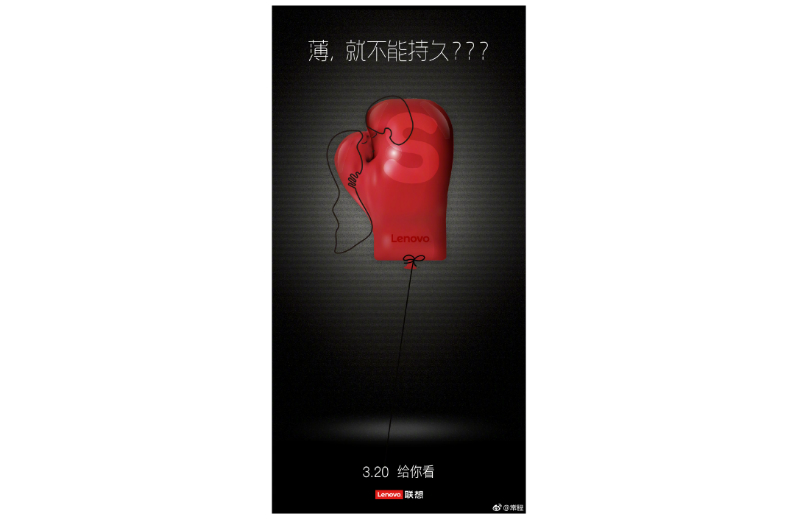 Image: thehightechhippie.com
Now, Lenovo’s executive Chang Cheng shared its official teaser, through a post on Weibo. This latest teaser of Lenovo S5 reveals several features which Lenovo is going to bring in its upcoming handset.

Speaking about the features, Lenovo S5’s new teaser reveals some key features of its upcoming smartphone. As per the teaser, the S5 will sport a metal unibody design and a full screen 18:9 aspect ratio. About the camera, the dual camera setup at the back will feature an inbuilt portrait mode for bokeh effect. Moreover, there will be a face beauty mode in the camera and it will also come with a Face Unlock feature, in addition to the fingerprint scanner. The teaser shared by Cheng also reveals about an artificial intelligence (AI) powered smart engine on the handset. Apart from this, Lenovo promises a long-lasting battery life along with the latest UI version. Moreover, Lenovo also revealed about a secure payment option on this new smartphone.

However, nothing has been announced about the exact specifications of this latest phone. But if the rumours are to be believed, the device is expected to be powered by a Snapdragon 625 octa-core processor. Further, this new smartphone is said to come in two storage variants such as 3GB/32GB and 4GB/64GB with up to 128GB expandable memory. The Lenovo S5 is claimed to run Android 8.0 Oreo out-of-the-box and it will be fuelled by a 3,000mAh battery.

Currently, there has been no official statements made about the pricing or availability details of the latest Lenovo S5 smartphone. The Lenovo S5 is expected to be a mid-range handset. So, we can get more information only after the official launch of this device on March 20.