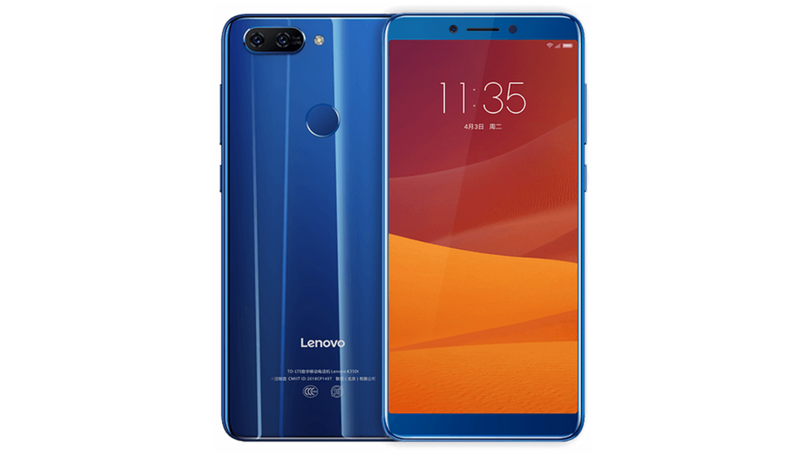 Source: bgr.in
Let us take a look at the specifications of this new smartphones by Lenovo.

In terms of connectivity options, both Lenovo K5 and K5 play include 4G VoLTE, WiFi 802.11 a/b/g/n, Bluetooth 4.0, and GPS. Sensors include accelerometer, ambient light sensor, magnetometer and proximity sensor. As far as security is concerned, there is a fingerprint sensor placed on the rear panel of both the smartphones.