Lava launched a new smartphone in its Z-series, Lava Z61 in India. Few key highlights of this latest smartphone are, it is an Android Oreo (Go edition) device. It has an 18:9 Full View HD+ display, 3,000mAh battery, 1GB of RAM (2GB RAM variant will be available starting next month). This new Lava Z61 also features a Sharp Click technology, as per the company, this feature will enable users to capture even the smallest details. 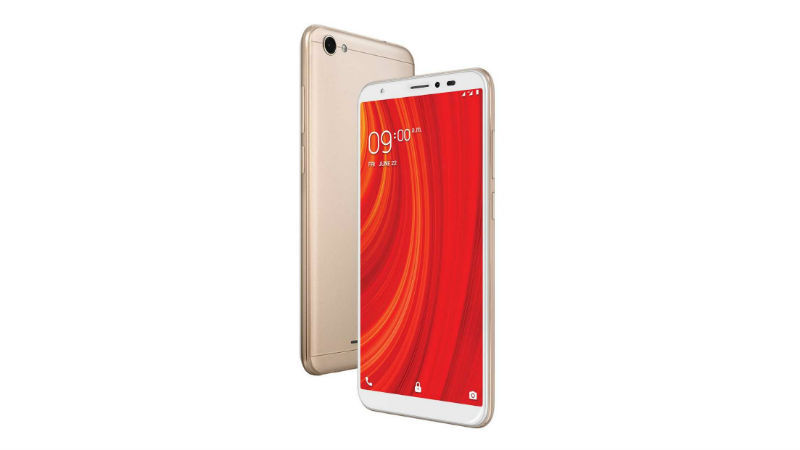 Image: gadgets.ndtv.com
Let us take a look at the specifications of this latest smartphone by Lava:

The Lava Z61 sports a 5.45-inch HD+ display with 18:9 aspect ratio and 2.5D Corning Gorilla Glass. It is powered by a quad-core processor clocked at 1.5GHz and coupled with 1GB of RAM. This handset packs a 16GB of internal storage. The Lava Z61’s 1GB RAM variant runs Android Oreo (Go edition) and the upcoming 2GB RAM variant will run on Android 8.1 Oreo.

Coming to the camera department, the Lava Z61 packs a Sharp Click technology. The handset features an 8-megapixel autofocus rear camera and up front it features a 5-megapixel selfie camera with LED flash. As per the company, this phone comes with an improved Bokeh Mode.

In terms of connectivity, it includes Bluetooth 4.1, WiFi, GPS, dual-SIM and micro USB port. The Lava Z61 is fuelled by a 3000mAh battery, which the company claims to last up to 1.5 days with a single charge. The company also say that the battery is “supported with AI technology” that monitors the phone’s battery consumption and also shuts down apps running in the background that the user hasn’t touched for a while.

Now let us take a look at the price and availability of this handset:

The Lava Z61 in India is priced at Rs. 5,750. It will be available on sale in more than 80,000 ofline retail outlets. Meanwhile, the Z61 variant with 2GB RAM will be launched in August 2018. This handset will be made available in Black and Gold colour options.