Bad news for all Ram Charan fans in Tamil Nadu. The actor’s film Rangasthalam screening will be stopped from next week in Tamil Nadu. This is due to the ongoing strike to oppose the Virtual Print Fee (VPF) collected by Digital Service Providers (DSP) per film. Now, in order to show solidarity with the Tamil producers, producers from Tollywood have come forward to take their films off the theatres in Tamil Nadu. 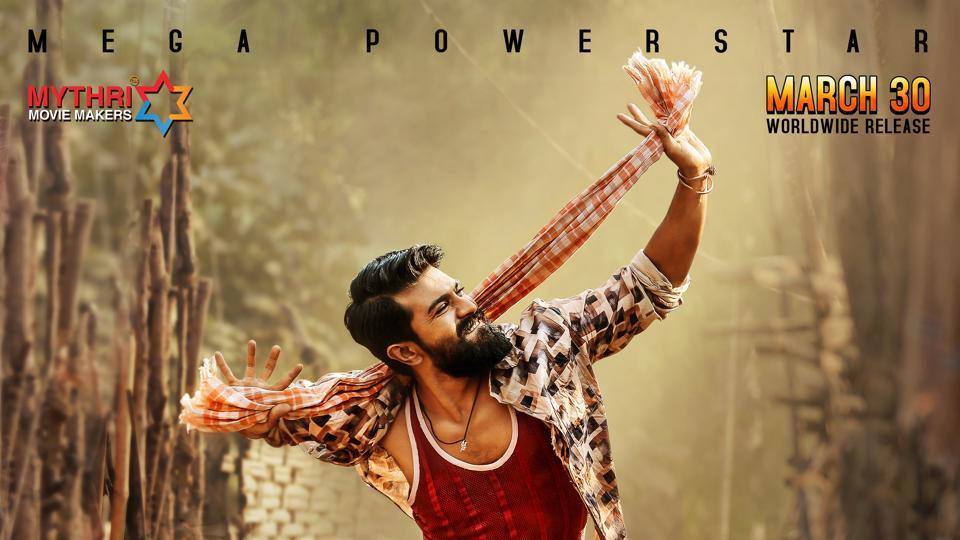 The new Ram Charan starrer Rangasthalam which was released last week on March 30, is successfully running in theatres across the world. But due to the ongoing strike in Tamil Nadu, Rangasthalam will stop screening from coming Sunday. Additionally, the Telugu Film Producers Council has also stated that no new Telugu films will be releasing in Tamil Nadu starting Sunday.

The Tamil Film Producers Council strike has been going on for the last one month. Not even a single Tamil film was released in the meantime. Other than releasing new films, the post-production work and shooting of all Tamil films have also been stopped. There also few big-budget films among a dozen Tamil films that are in the pipeline, which includes Rajinikanth’s Kaala and 2.0, and Kamal Haasan’s Vishwaroopam 2 that are waiting to see the light of day.

The producers’ council’s strike to oppose the Virtual Print Fee (VPF) collected by Digital Service Providers (DSP) per film. The two parties had talks recently but failed to arrive at a mutual agreement. Telugu and Kannada producers were also part of the strike initially, but backed out later