The journey of late Tamil Nadu CM Jayalalitha, from an actress to a politician to becoming the AMMA for Tamil Nadu is less known to the audience. This journey will now be adapted and portrayed on big screen. As per reports, the biopic of Jayalalitha is set to begin and filmmaker Vijay will be directing the biopic. Interestingly, Vibri Media who are one of the co-producers of the NTR biopic, will also be producing this upcoming Jayalalitha biopic too. 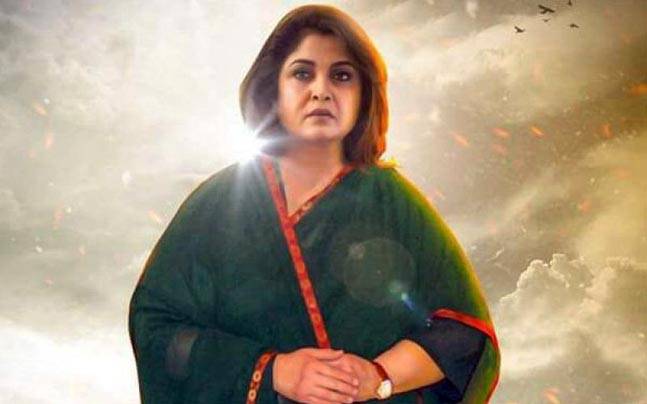 If the reports are to be believed, Vijay has already started working on the project and has dived into the pre-production work of the film. Vishnu Vardhan Induri and Brinda Prasad of Vibri Media too have been supervising the project. Coming to the casting for this film, no names have been revealed as of now. However, there is a buzz that many names from the Bollywood and South industry will be a part of this grand film.

Meanwhile, fans of Jayalalitha and South cinema have already taken to social media and started giving their suggestions. These suggestions start from Nayanthara to Trisha Krishnan and many other names have been doing the rounds. After the huge success of Mahanati at the box office, Keerthy Suresh is another actress that people are keen on seeing as Jayalalitha. On the other hand, Bollywood actress Aishwarya Rai Bachchan is being majorly suggested by the audience. However, Aishwarya’s name has not come by surprise because, earlier when Jayalalitha visited the chat show hosted by Simi Grewal in Rendezvous with Simi Garewal, the actress turned politician was asked whom she would like to see playing herself. The politician had then replied Aishwarya Rai.

The makers of this awaited biopic are eager to launching the first look poster in 2019 on the occasion of Jayalalitha’s birth anniversary on Feb 24, 2019. This biopic will be a multi-lingual that is expected to release in Tamil, Hindi and Telugu.