Microsoft Corporation is an American Multinational technology company. It was founded in 1975 and has now become the worldwide leader in software, devices, services and solutions that have made our lives easier than ever and helped us to realize dreams. Recently, the Company announced and appointed Satya Nadella as Chief Executive Officer.  He is the first non American CEO of the leading software Company in the world. He succeeded Steve Ballmer and was named in the top positions in 2014. So let’s know 5 most interesting facts about inspiring and incredibility talented Satya Nadella. 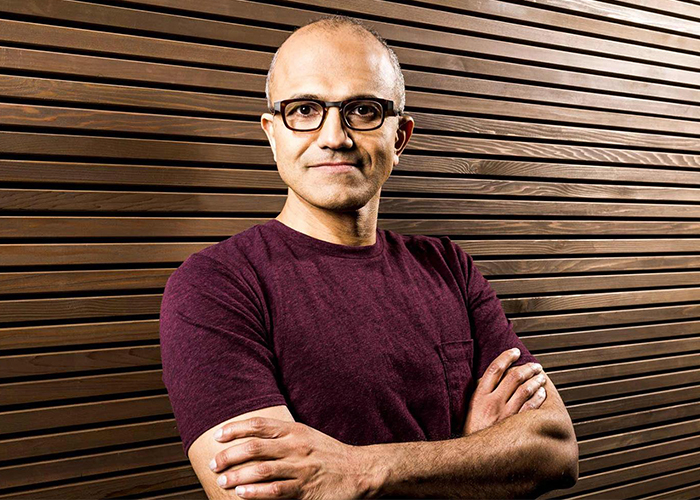