Finally, the much-awaited trailer of upcoming Malayalam period drama Kayamkulam Kochunni was released by superstar Mohanlal. After watching the trailer looks like Kayamkulam Kochunni is one of the biggest films made on Indian celluloid. Earlier, when this film was announced, it has created quite a positive buzz. The film is claimed to be made on a lavish budget. Now, the trailer got overwhelming response and it will only makes us want to see more.

The 2 min long trailer takes us through the rise of Kayamkulam Kochunni from being a cast out in the feudal system to becoming a legend in Kerala’s folklore. The trailer gives us the glimpse of the manhunt launched by British forces and the counter-attacks led by Kochunni. The video also shows us the prevalence of the caste system during the times of Kochunni, who faces a severe backlash from the Hindu community as he falls in love with a Shudra girl. After which Kochunni earns a lot of enemies, whose number only grows with the addition of the British. 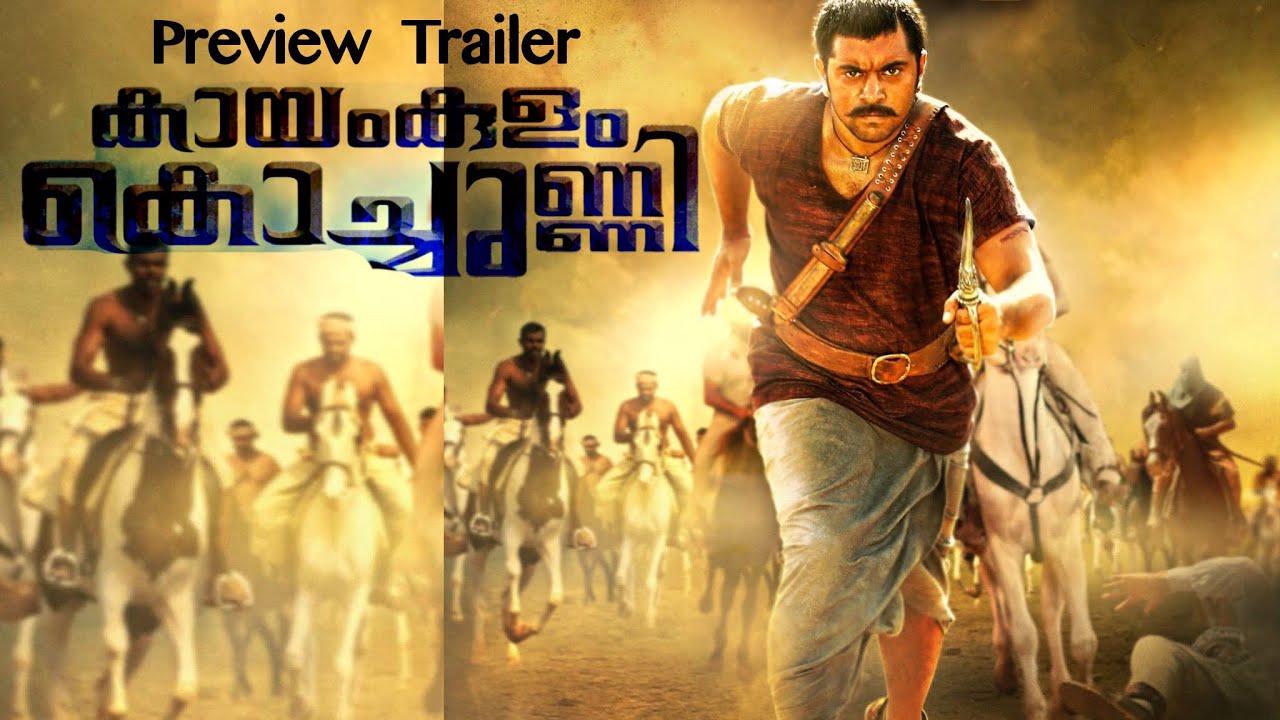 The romantic and soft actor Nivin Pauly, who is playing the role of Kayamkulam Kochunni, looks intense. He is seen performing difficult stunt with the impressive new rugged avatar is a surprise. The actor is said to have learnt the art of kalaripayattu (a type of martial art) to fit in the character.

Meanwhile, we can find superstar Mohanlal in an important cameo. Laletan plays the role of Ithikkara Pakki, who is said to be Kochunni’s mentor in highway robbery. We get a glimpse of Pakki seemingly training Kochunni towards the end of the trailer.

After watching the trailer, we just can’t wait to watch the film on the big screen.