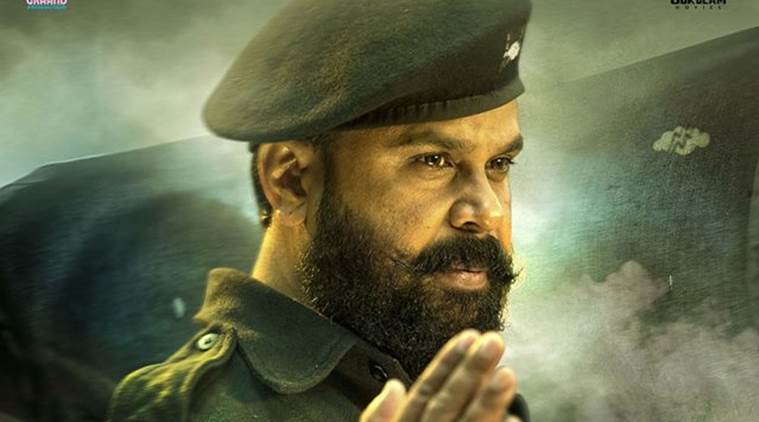 Dileep and Siddharth starrer Kammara Sambhavam is said to be a period drama. Now, the teaser of this movie was released, and it surely is a visual treat. Both the leading actors took to their twitter handles to post the teaser to their fans.

While, actor Siddharth sharing the teaser wrote, “Honoured to be a part of this brilliant picture. Welcome to greatness, director Rathish Ambat! Written by @muraligopy Thank you Gokulam Movies and Dileepettan for your belief in this magnum opus! #Malayalam #Debut.”

Coming to the teaser, the 1 minute and 18 seconds long video shows the glimpses of almost all the major characters of the movie that include Dileep, Siddharth, Namitha Pramod, Shwetha Menon, Murali Gopy, Bobby Simha etc. Looks like, both the lead actors Siddharth and Dileep, who play Othenan Nambiar and Kammaran Nambiar respectively, are two cunning characters. Will they fight each other or come together? Because we see them light their cigarettes from the same lighter in the end. So, we assume that it will mean something or maybe not. The teaser also shows us glimpses of the different get-ups of Dileep in the movie. Also, the background score and cinematography appear to be quite impressive.

Kammara Sambhavam, directed by Rathish Ambat and written by Murali Gopy. The music is composed by Gopi Sunder and the director of photography is Sunil KS. This film is produced by Gokulam Gopalan. Starring Dileep, Siddharth, Namitha Pramod, Shwetha Menon, Murali Gopy, Bobby Simha and more. This period drama is scheduled to hit theatres on April 5 ahead of Vishu weekend.