Finally, good news for all the Thalaivar fans. Rajinikanth’s much-awaited film Kaala, which was earlier scheduled to release on April 27 was postponed due to the Tamil Nadu Producers’ Council’s strike against the Digital Service Providers. After the council calling off the 48-day long strike, Kaala has finally got a date for its worldwide theatrical release.

Superstar Dhanush, who has produced this flick took to his twitter handle and announced the release date. He wrote, “Happy to announce that Superstar’s #kaala will release on June 7th in all languages worldwide. #makewayfortheking #thalaivar (sic)”. Similarly, composer Santhosh Narayanan also took to Twitter and shared that the album of Kaala will be out soon. 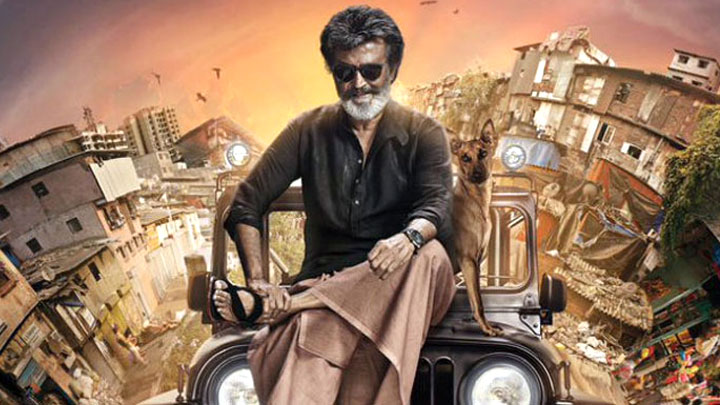 In this film, Rajinikanth plays a role of mob boss, who fights for the justice of people living in Dharavi. Thalaivar previously played a gangster’s role with the same director Pa Ranjith in 2016’s hit Kabali.

Kaala, directed by Pa Ranjith and produced by Dhanush’s Wunderbar Studios. Other than Rajinikanth, this movie also features stars like Nana Patekar, Huma Qureshi, Samuthirakani, Pankaj Tripathi, Anjali Patil and Sampath in pivotal roles. This film will release simultaneously in Tamil, Telugu, Malayalam and Hindi as well. Kaala is scheduled to hit the worldwide theatres on June 7.

On work front, this year Rajinikanth will also be seen in the much-awaited film 2.0, which also features Bollywood actor Akshay Kumar as villain opposite to Rajinikanth.