Shah Rukh Khan and Anushka Sharma’s on-screen pairing has always been loved by their fans. The Jodi has done films like Rab Ne Bana Di Jodi & Jab Tak Hai Jaan as lead pairs.Now once again both are coming to entertain everyone in Imtiaz Ali’s ‘Jab Harry Met Sejal’.

This film is one of the highly anticipated movie of 2017.In this movie, you will find SRK wearing a pagdi for the first time in his movies and there is Anushka, who spreads lot of energy around and lifts up the screen andAlso, the filmmaker Imtiaz Ali. 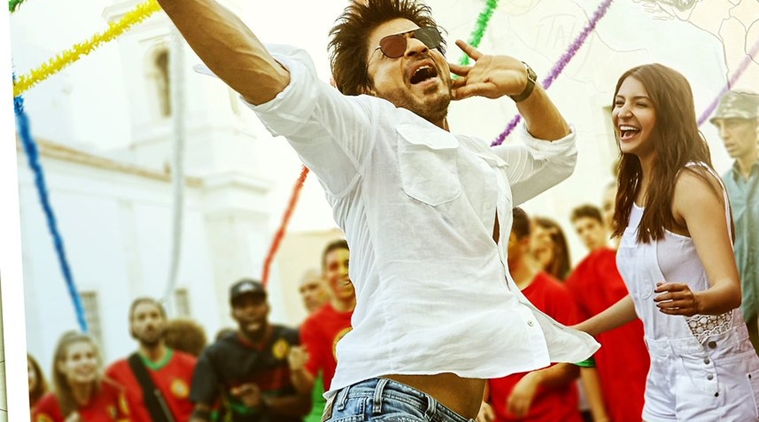 Image: indianexpress.com
Imtiaz Ali once again shown one of his favourite destination Punjab in hisnew song Butterfly,which is from his upcoming film Jab Harry Met Sejal featuring Shah Rukh Khan and Anushka Sharma. In this song SRK is seen dressed as a Sikh man, wearing a turban with a complete Punjabi attire and Anushka in a Patiala salwar kameez in which she is looking super pretty.

Butterfly song is sung by multiple singer such as Aman Trikha, Nooran Sisters, Dev Negi and Sunidhi Chauhan, Composed by Pritam and written by Irshad Kamil.This song sounds energetic and peppy, It will remind you of Shahid and Kareena Kapoor’s hit number Mauja hi Mauja from 2007 film, Jab We Met.