Tamil Superstar, Thalaiva Rajinikanth, while addressing his fans on the opening day of a six-day-long photo session with followers said he will announce his position about politics on 31 December. Rajinikanth said he was not saying he would enter politics but would only announce his political stand on mentioned day. The actor said he was not new to politics, however, it required time to study and strategies. We will see when the war comes, and war is nothing but an election. One has to win a war. Bravery is not enough to win the war. Strategy is needed,” Thalaiva added. He said more than the people, the media was interested in knowing about his political plans. He also advised his fans not to focus on the negative information that is being circulated in the social media. Focus on positive thoughts. 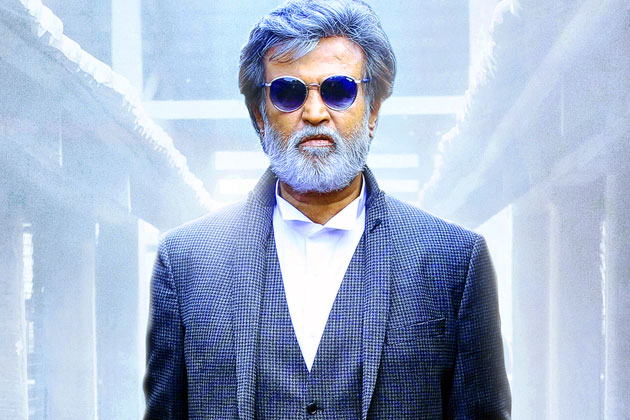 Image: gulte.com
Earlier, while addressing fans in May for a similar photo session, Rajinikanth said he would choose the path of politics if God willing. The actor said, “God decides what we have to do in life at every phase. Right now, he wants me to be an actor and I’m fulfilling my responsibility. If God willing, I will enter politics tomorrow. If I enter, I will be very truthful and will not entertain people who are in this to make money. I won’t work with such people”. In November, he had told reporters that there was no hurry for him to enter politics.