One of the hit writer, KV Vijayendra Prasad is also a main reason behind the success of the Baahubali series, apart from his son, director SS Rajamouli. It is said that the Baahubali writer is keen to work with Shah Rukh Khan and has written an exclusive script for the actor, which is said to be a revenge drama.

According to a report published by a leading daily, it stated that the Baahubali writer recently approached Shah Rukh Khan with a script. Sources quoted, “He has written the story keeping SRK in mind. The two recently had a meeting in Mumbai. Prasad flew down from Hyderabad and narrated the story to Shah Rukh. It is a revenge saga, with lots of drama and action.” 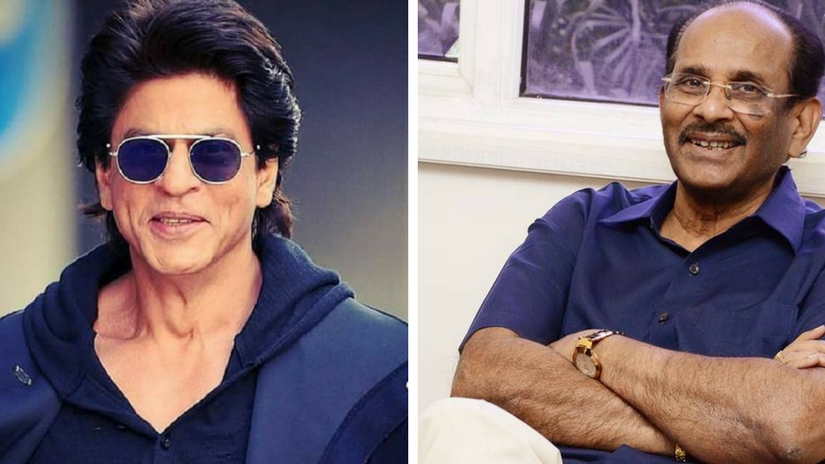 However, SRK has not yet given a nod for the project. Meanwhile, Vijayendra Prasad is penning a script for the sequel to Anil Kapoor’s Nayak and also working on a few other films too. On the other hand, Shah Rukh Khan is currently busy with his upcoming film Zero, directed by Aanand L Rai. Zero also stars Anushka Sharma and Katrina Kaif in the lead roles.