Tollywood superstar Prabhas has become a nation’s heartthrob in no time after the huge success Baahubali: The Beginning and Baahubali 2: The Conclusion. It looks like Prabhas is all set for his Bollywood debut, As per reports, Prabhas has been quoted as saying in a recent interview, “I watch a lot of Hindi films. I live in Hyderabad, where 60 percent of the people speak Hindi. I am getting good offers from Bollywood. I had okayed a script three years ago. It is a love story that I will do post Saaho.” He also added, “I made a good association with Karan Johar. If I want anything, I think I can ask him. He has helped us a lot. In fact, I met some actors (from Bollywood) in Karan’s house. They were all very chilled out.” Speaking about fitting in different genres, he said that it is the script that matters at the end. If the script is good, an action star can pull of a romantic film and vice versa. 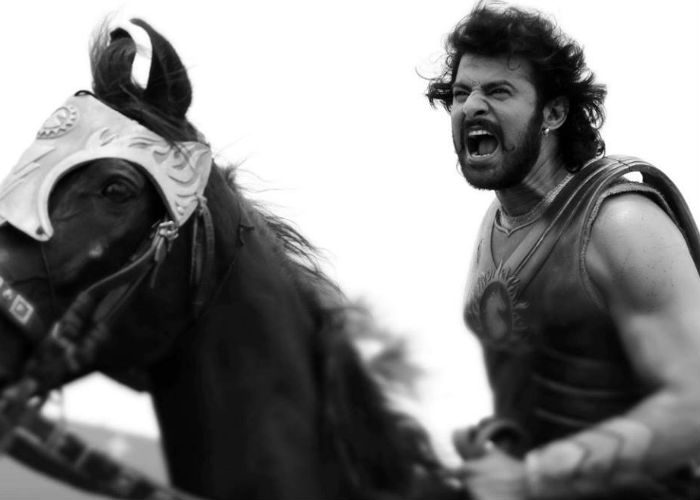 Image: ndtvmovies.com
However, as of now there is no official word has been made about Prabhas’s upcoming projects in Bollywood. Currently, he is all set to be seen in an action hero avatar in his upcoming trilingual film which is being shot simultaneously in Telugu, Tamil and Hindi respectively. Saaho also stars few other Bollywood actors, such as Shraddha Kapoor as the female lead, Jacky Shroff, Chunky Pandey, Neil Nitin Mukesh and Mandira Bedi  in negative roles. Saaho is expected to hit the theatres later this year.