Power star Pawan Kalyan has a huge fan following in telugu region that is Andhra Pradesh and Telangana. His recent release Agnyaathavaasi has turned out to be a disaster at the box office.

The actor is gearing up for the upcoming assembly elections in Telangana and Andhra Pradesh. The Jana Sena party chief has started his political tour recently. After finishing the first day of his three-day tour at Karimnagar, the actor held a press conference, where he addressed the media and spoke about many things. According to the reports, at the press conference, he said, “Films are not in my mind anymore. Focus is on politics.” This is not the first time the actor has talked about quitting films. Previously, in many instances, he gave a hint that he will say good bye to acting and focus into politics full-time. 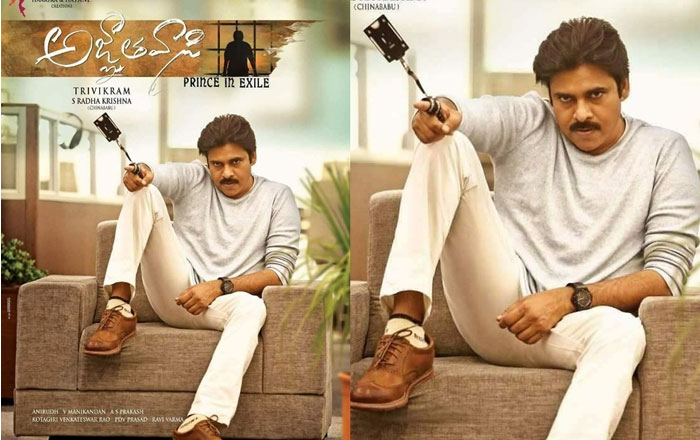 However, he might not act in films as he plans to contest in both Andhra Pradesh and Telangana states. But, looks like he might keep one foot in the industry as a producer. His banner PK Creative Works will be backing the upcoming movie starring Nithiin. Pawan also has committed few other projects which are in various stages of pre-production.

In the same way two other south Indian legends, Rajinikanth and Kamal Haasan might quit acting because both superstars have assured that they are entering into politics.