Here’s a new feature for iPhone WhatsApp users. Users will soon be able to watch YouTube videos in chats without leaving the app. The Facebook-owned messaging app has been planning to bring YouTube support to its chat interface for a long time now. Now, iPhone users have the access to the new feature that enables users to view YouTube videos right within a chat. In order to get the new YouTube PiP (Picture-in-Picture) support feature, users need to download the latest version v2.18.11 of WhatsApp for iPhone from the App Store. 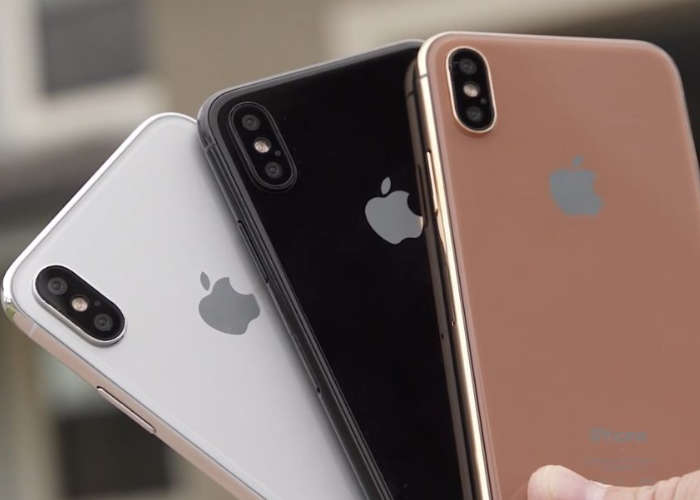 With the new YouTube support, iOS users can now tap on a YouTube link to open up a YouTube video in the app itself. When tested this new feature, it was found that when we click on the YouTube link sent in a chat, instead of launching the YouTube app, the video now pops up in a small bubble. It comes with play/pause, close, and full screen buttons. Earlier on tapping YouTube links in WhatsApp, users were directed to YouTube app. It also gives users the option of increasing and decreasing the size of the video bubble. The bubble can also be moved anywhere on the screen. However, the bubble either settled on the top of the screen or at the bottom. Users can also continue to watch the YouTube app even if they exit the chat.

Wabetainfo, which spotted the feature first on iPhones. Unlike the features which were previously rolled out by WhatsApp, this new YouTube integration is available to iPhone users first and not Android. This feature is currently not available for Android WhatsApp users, but we can expect that this feature will make its way to Android devices soon. WhatsApp, which is now being used by more than a billion people around the world every day is set to get many new features this year. The Facebook-owned company has been working on multiple features which are yet to come.