Apple revealed the new emoji that will be making their way to iOS 11.1. As per the company, these new emojis will debut in developer and public beta previews of iOS 11.1 next week, followed by public release. Apple hasn’t said anything about the final release date for iOS 11.1 for iOS, macOS and watchOS. These new emojis will be based on Unicode 10.

Apple said in an emailed statement that the new emoji characters number in the hundreds. While Emojipedia, however has a more specific number that is 239.However, that the final list has yet to be confirmed, so that number may vary slightly upon release. Coming to the new emojis that Apple is set to release with iOS 11.1 include “more emotive smileys, gender-neutral characters, clothing options, food types, animals, mythical creatures, and more”, the company said. 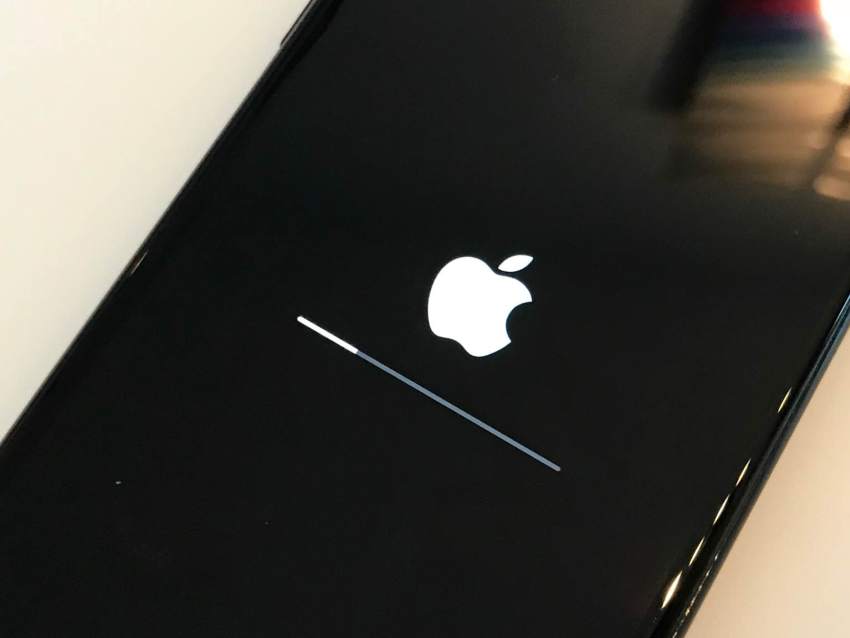 Image: gottabemobile.com
Examples of the new emojis that will be launchedinclude Woman with Headscarf, Bearded Person, Breastfeeding, Zombie, Person Climbing, Person in Steamy Room, Genie, Elf, Merperson, Vampire, Fairy, Mage, Child, Adult, Palms Up Together, Person in Lotus Position, as well as new food items such as Sandwich and Coconut. The complete list of these new Emojis will be found in Emojipedia. Apple has also decided to include the ‘Love You’ gesture, designed after the ‘I love you’ hand sign in American Sign Language.

Apple’s announcement about its emojis launch comes a few days after WhatsApp rolled out its own set of emojis for Android beta. The emoji designs chosen by the Facebook-owned messaging service look very similar to those Apple has been using recently. But Facebook Messenger uses a completely different set of emojis.