The photo sharing app, Instagram has been constantly bringing improvements and features in order to beat its rival platform Snapchat. After picking up the features like Stories and Stickers feature, the Facebook owned photo-sharing platform is now said to be bringing voice and video calling features, similar to its popular messaging app WhatsApp. Now, it looks like Instagram might also add new voice and video call features similar to Snapchat. However, the Snapchat’s video call feature is buried deep down in the app, in order to make a video call on Snapchat the user needs to send a request to another contact first. But, Instagram is planning to implement the same via its direct messages section in the app. 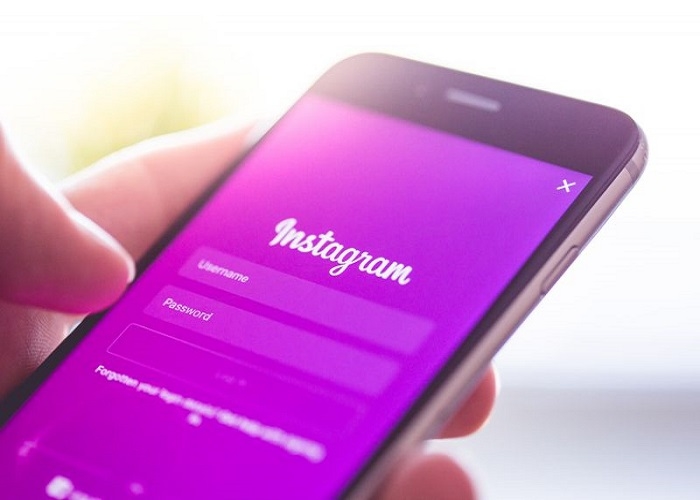 As per the reports from a leading online tech blog, who have managed to find a variety of image files with titles such as “call.png”, “video_call.png”, and “action_call.png” buried in the Instagram’s APK code. They have spotted multiple references for voice and video calls in the latest Instagram for Android alpha release as well on Instagram Direct Android app.

However, the company officials have refused to comment on these new features. It is still unclear about when Instagram will launch these new features, but since the buttons are now added in public APK, the new audio and video calling features can be expected to roll out soon.