The popular Facebook owned photo sharing app, with a global community of over 800 monthly active users, the Indian Instagram community is home to some of the most popular entertainment and sports accounts that attract fans nationwide and globally. The Instagram community includes, from young school kids to world leaders, this photo-sharing app has become a part of people’s daily lives, and it’s not much different with celebrities too. As celebrities are able to connect directly with their fans and share their most fun, creative, and meaningful moments on this app.

So, the Facebook owned company has announced Instagram Awards 2017 in India for the very first time. Looks like Deepika Padukone and Virat Kohli have crossed other celebrities to win the top awards. While, Deepika Padukone bagged the award for the “Most Followed Account” with 22.4 million followers, the Indian skipper Virat Kohli got the ‘Most Engaged Account’ award with 19.8 million followers, And, there is no doubt about the reason why Virat Kohli would have won the award for the most engaging Instagram account because Virat Kohli and Anushka Sharma’s wedding picture was liked over 45 lakh times. 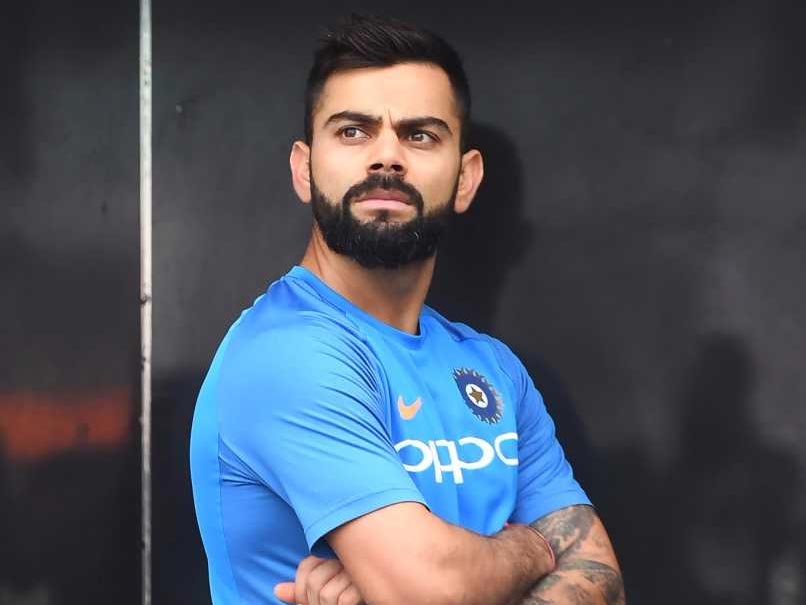 Image: sports.ndtv.com
However, Global superstar Priyanka Chopra lost the title to Deepika by a thin line with 22 million followers. On the other hand, Alia Bhatt with 20.8 million followers bagged third position in the race and Shraddha Kapoor too earned a milestone plaque with 20 million followers. Surprisingly, Shahid Kapoor’s younger brother Ishaan Khatter even before his Bollywood debut won the award for India’s “Most Emerging Account” for growing his fan base on Instagram significantly throughout 2017. 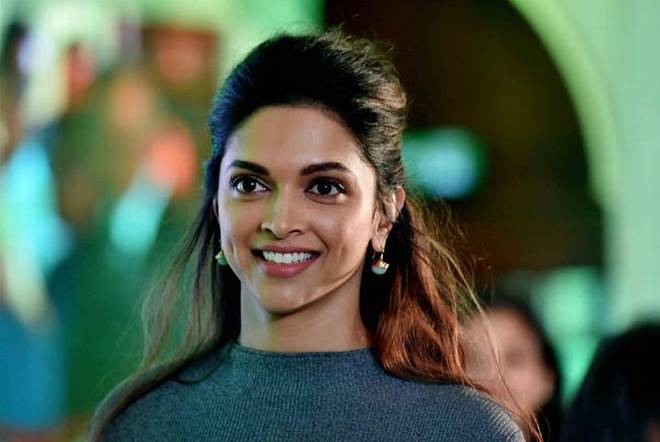