Tollywood Director SS Rajamouli’s magnum opus Baahubali: The Beginning with its massive success has marked its name in Indian cinema not just nationally but also on the international level. This film was one of the biggest and most expensive films ever made in India. After making the big name for the Indian film industry at the time of its release, this film has done it again. Yes, the Prabhas, Rana Daggubati, Anushka Shetty, and Tamannaah starrer film is going to shine brightly at London’s Alberta Hall in 2019, giving Indians one more reason to be proud of their cinema. 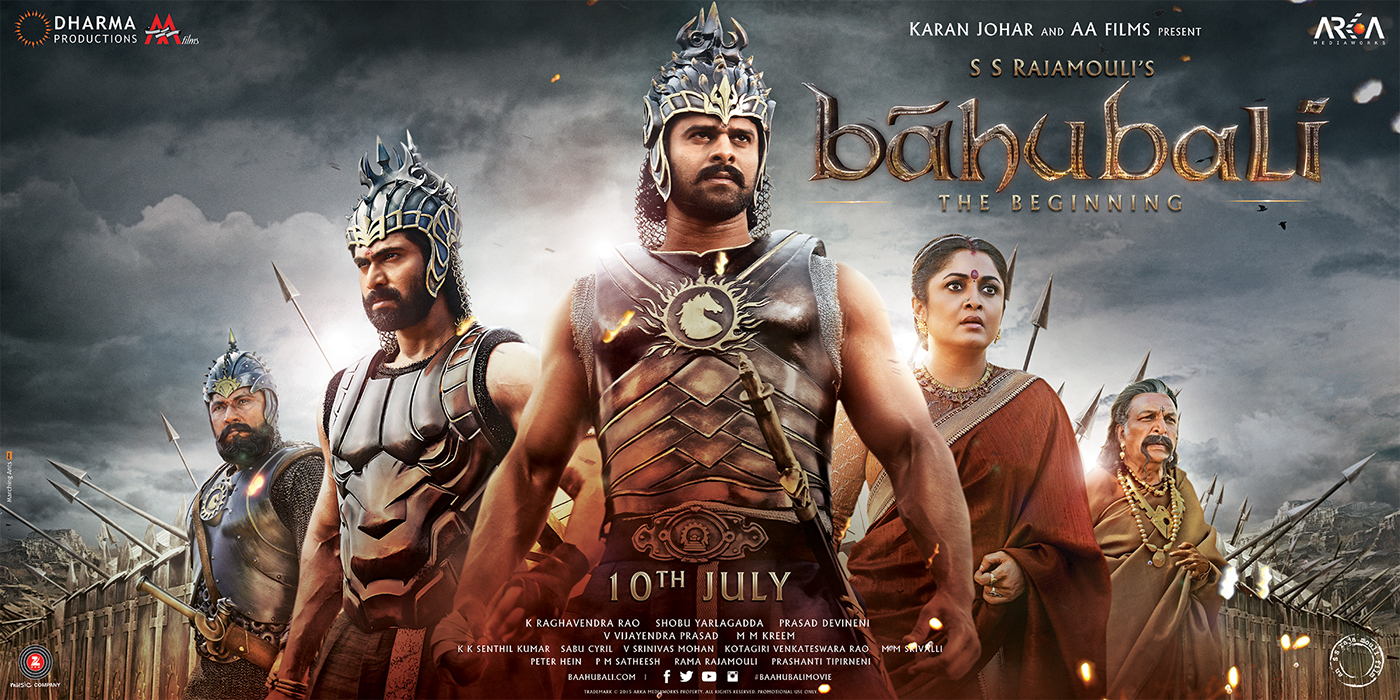 The magnum opus Baahubali: The Beginning is all set to be screened at the famous Royal  Alberta Hall in London, along with Skyfall and  Harry Potter and the Goblet of Fire. The screening of these three films will be part of the show where the Alberta hall celebrates 10 years of Films in Concert series.

The Alberta house took to their twitter handle in order to announce the same and also gave out the details about the tickets. The tweet read, ‘In 2019, we’ll be celebrating 10 years of Films in Concert at the Royal Albert Hall. Next year, we have these in store for you: Harry Potter and the Goblet of Fire Skyfall Baahubali – The Beginning Tickets on sale Friday!’

The popular director of this magnum opus SS Rajamouli also took it to his twitter handle and shared his excitement. He mentioned in his tweet that last year after attending a concert he was thinking how amazing the Baahubali soundtrack would sound at the Royal Albert Hall and Someone must have said “Thadhaasthu”… so now that it is happening, it is magical for him.