India on November 22  has successfully flight-tested theBrahMos supersonic cruise air variantmissile of from a Sukhoi SU-30MKI fighter jet to hit a sea-based target in the Bay of Bengal, completing the country’s tactical cruise missile triad.This was the first test of the missile’s air version against a target. The heavyweight missile, integrated with the long-range fighter, is seen as a force multiplier for the Indian Air Force. 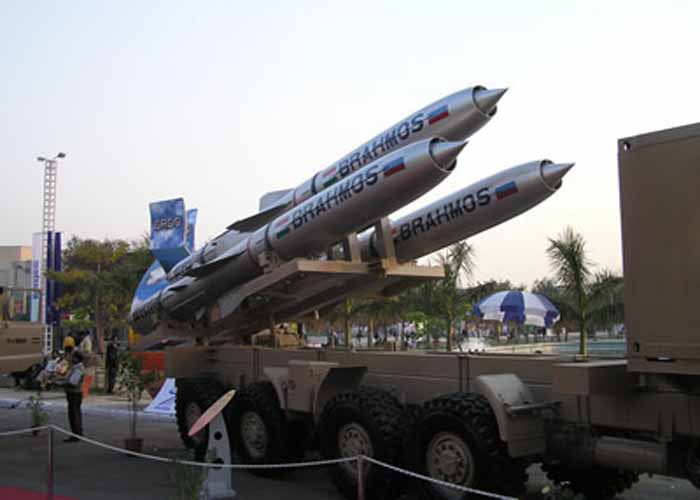 The missile was gravity dropped from the Su-30MKI from its fuselage, and the two-stage missile’s engine fired up and was propelled towards the intended target in the Bay of Bengal.The missile test was witnessed by Sudhir Mishra, Director General (BrahMos), and CEO and MD, BrahMos Aerospace, along with IAF officials, scientists and officials from DRDO and BrahMos. The land and sea variants of Brahmos are already operational with the Army and the Navy. Recently, the range variants were upgraded from 290 km to 450 km after India joined the Missile Technology Control Regime (MTCR).