Huawei launched a new edge-to-edge phone, named as the Nova 2s. The Nova 2s may have a bezel-less screen, which looks like a fast trending feature in mobile manufacturers. But looks like, Huawei’s new phone has more tricks up its sleeve than a bezel-less screen to make it stand out in the crowd. The Huawei Nova 2s banks on premium design and comes with not just two but a total of four cameras. This smartphone is Huawei’s latest mid-range offering. 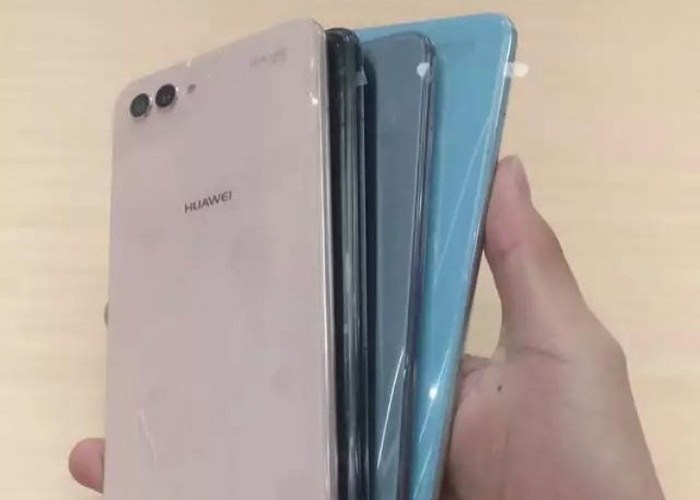 Image: manilashaker.com
Now, let us look into the Specifications of this new Huawei Nova 2s Smartphone.

The Huawei Nova 2s, comes with a massive 6-inch Full-HD+ resolution display. The phone is carved out of glass and metal. Although the Nova 2s has an edge-to-edge screen, the company has somehow managed to fix a front mounted physical home button at the bottom, this also works as a fingerprint reader.

In terms of software, the Huawei Nova 2s is powered by a 64-bit octa-core HiSilicon, with the company’s in-house Kirin 960 processor. This dual-SIM phone runs on Android Oreo-based EMUI 8.0 software. Nova 2s comes in 4GB or 6GB RAM variants and has 128GB of internal storage, which can be further expandable up to 256GB via microSD card.

Coming to the camera part, this is the part where Nova 2s becomes unique from others. The Nova 2s comes with two cameras on the rear and two cameras on the front. On the back, it has a 16-megapixel RGB sensor plus a 20-megapixel monochrome sensor setup to aid in better low-light photography as well as assist in shallow depth of field/bokeh shots. On the front, it comes with a wide-angle 20-megapixel lens and another 2-megapixel camera for portrait selfies.