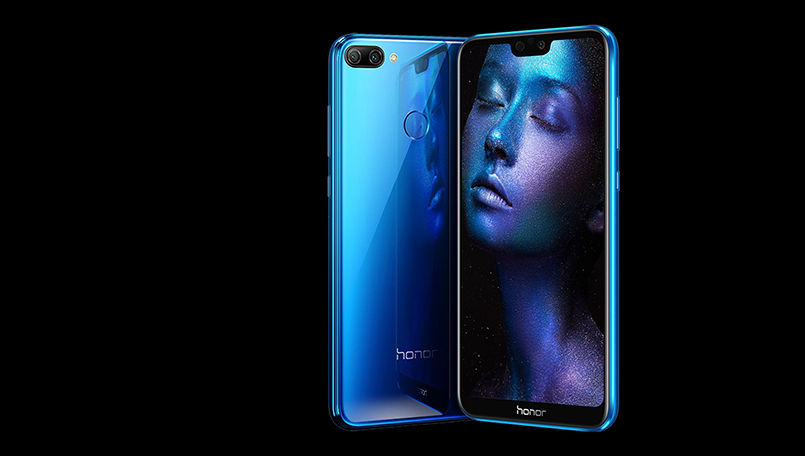 Other features include Wi-Fi Bridge that enables users to share any Wi-Fi network as a hotspot and connect a maximum of 4 devices. It also has a Smart Face Unlock feature, that provides a lock screen with privacy protection. It also has a Smart Multi-Tasking feature that automatically splits screen. There is a Smart Dual Bluetooth Connection feature that lets users connect 2 devices, such as a Bluetooth headset and a smartwatch.

Let us take a look at the specifications of this latest smartphone by Honor:

Coming to the Camera department, the Honor 9N features a dual rear camera setup with a 13-megapixel primary sensor and a 2-megapixel secondary sensor with an LED flash. It also comes with PDAF and supports features such as HDR, time-lapse, and burst mode. Up front, it features a 16-megapixel sensor for selfies with beauty mode. Both these camera setups support full-HD (1080p) video recording.

In terms of connectivity, this latest handset includes 4G LTE, Wi-Fi 802.11ac, Bluetooth, GPS/ A-GPS, and Micro-USB. For security it has a fingerprint sensor on the back panel as well as it also has a Face Unlock feature. The Honor 9N is fuelled by a 300mAh battery.