Huawei brand Honor is all set to launch the Honor 9 Lite in India, at an event in New Delhi. This new smartphone has three biggest USPs such as its cameras, design and display. Honor 9 Lite, is the second quad-camera smartphone from Honor. Apart from having dual camera setups on both the front and back, the Honor 9 Lite runs the company’s latest EMUI 8.0, based on Android 8.0 Oreo. The back of the Honor 9 Lite is made entirely out of glass which helps it stand out from all the other budget smartphones available. Honor 9 Lite was first launched in China in December, and India appears to be only the second market to get the Honor 9 Lite. 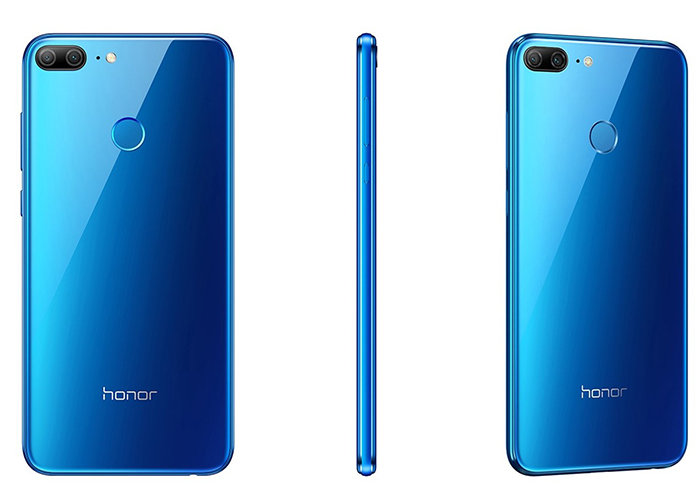 Image: kimovil.com
Let us look into the Specifications of this new Smartphone from Honor 9 Lite

The Honor 9 Lite, sports a 5.65-inch full-HD+ (1080×2160 pixels) IPS display. It is powered by the octa-core Huawei HiSilicon Kirin 659 SoC and comes in 3GB or 4GB of RAM variants. The device comes with two internal storage options such as 32GB and 64GB, both of which are expandable up to 256GB via microSD card in a hybrid dual-SIM configuration. Honor 9 Lite runs the company’s latest EMUI 8.0, based on Android 8.0 Oreo, out of the box.

Speaking about the camera department, Honor 9 Lite has four cameras. Both front and back it comes with dual cameras that features a 13-megapixel primary camera along with a 2-megapixel secondary camera. The rear cameras at the back has LED flash and PDAF autofocus. Coming to the connectivity options, this smartphone consists of Bluetooth, Wi-Fi 802.11 b/g/n, 4G VoLTE, GPS/ A-GPS, Micro-USB with OTG support, and a 3.5mm audio jack. The sensors on the handset include accelerometer, ambient light sensor, magnetometer (digital compass), and proximity sensor. This new Honor 9 Lite is fuelled by a 3000mAh battery, which company says it can provide a talk time of up to 20 hours on 3G and a standby time of up to 24 days.

Now, let us find out about the cost and availability of Honor 9 Lite

The Honor 9 Lite in India is priced at Rs. 10,999 for the 3GB RAM/ 32GB storage variant. The 4GB RAM/ 64GB variant, on the other hand, is priced at Rs. 14,999. The Honor 9 Lite in India will be made available in Sapphire Blue, Midnight Black, and Glacial Grey colour variants. Both variants is said to go on flash sales exclusively on Flipkart and the Honor India Store. The first flash sale will be on 12am IST on January 21, followed by the second sale at 12pm IST the same day. Followed by the next two sales will be held at noon on January 22 and January 23.