Recently, the social media is being buzzing with a rumour that Prabhas would soon tie the knot with actress and megastar Chiranjeevi’s niece Niharika Konidela. This news excited all the fans of mega family and Prabhas. 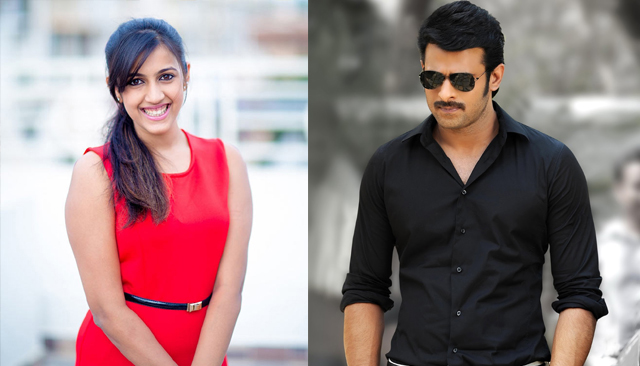 Niharika Konidela is the daughter of Chiranjeevi’s brother Nagendra Babu. Niharika started her career as an actress-producer with web series Muddapappu Avakai in 2016. Later, she made her Telugu film debut in 2016’s Oka Manasu and she was last seen in a web series released in 2017, Nanna Koochi. Her upcoming films are Happy Wedding (Telugu) and Oru Nalla Naal Paathu Solren (Tamil debut).

However, before the news went viral Chiranjeevi quickly released a statement to put all the speculations to rest. Zoom quoted the megastar’s statement, he said “Our family wants Niharika to focus on her career and currently, they don’t have any marriage plans for her”.

It is well known that Prabhas has been one of the most eligible bachelors in the film industry. It was earlier rumoured that Prabhas and his Baahubali co-star Anushka Shetty were dating each other for many years and would get married soon. But both the actors already denied the reports. Prabhas said that he’s known Anushka for more than nine years as they are family friends and that they had decided long ago that they’ll ‘never let dating rumours about them do the rounds.’

On work front, Prabhas is busy shooting for his upcoming science fiction action thriller Saaho. This film is being made in Telugu, Tamil and Hindi simultaneously. The film also stars Shraddha Kapoor, Neil Nitin Mukesh and Mandira Bedi.