Google’s keynote for its annual I/O developer conference does not want the Google Assistant to be left behind for the likes of Siri, Alexa, and Cortana. Here are few things you need to know.

Artificial intelligence is going to play a major role in upcoming years and companies like Google and Facebook are trying their best to go ahead in the race by introducing more and more machine learning into our daily lives. Therefore, artificial intelligence played an important role at Google I/O 2017, discussing how the company has been working on improving the robot’s recognition of sound and visuals over the past one year. 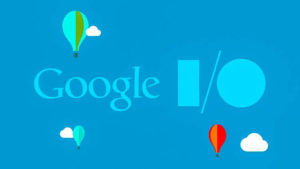 Google CEO Sundar Pichai started it by introducing their latest application Google Lens which turns your camera into a search box. This application uses machine learning technology to understand the world around you through your smartphone camera. This new technology can be used to do everything from recognizing a specific flower or a restaurant on the street to connecting to a Wi-Fi network simply by looking at the router sticker. The Google Lens can perform few interesting functions like giving you the names of prominent building in a city to translating a billboard from Japanese to English by just looking at it. 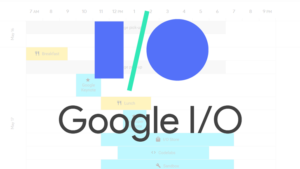 Google CEO also told us that its mobile platform had reached a new milestone with over 2 billion active devices running on the Android OS. With this came an announcement about plans for Android O that is scheduled to release in summer this year. Google launched the first official beta of the Android O on May 17, and with it came a bunch of features including improved notifications, picture-in-picture and more.

The Android O is also releasing several features including an inbuilt virus scanner for apps and wise limits to prevent applications from draining the device’s battery. While the beta not from ready for installation on your regular smartphone, developers for a peak can download a copy of the software to their preferred Nexus or Pixel devices.

The I/O Developers Conference also introduced some new features for the voice-enabled speaker that brings artificial intelligence to your house which is known as the Google Home. The first of these was proactive support, which means that Google Home will light up with notifications on its own without the user having to request them. 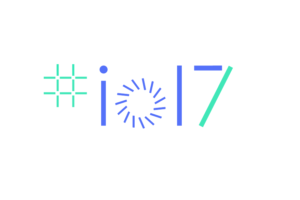 Image:xda-developers.com
A host of new services, including Spotify, Hulu and HBO Now will now be coming to Google Home devices, which means that you will now be using your Google Assistant to issue commands to these apps throughout the house. The final feature was hands-free calling for Google Home, including free unlimited voice calls for the US and Canada.

Other than its usual set of announcements, Google announced that its been working with Lenovo and HTC to develop its own standalone virtual reality headset for Google Daydream. Google also announced this new indoor navigation technology known as Virtual Positioning Service (VPS), which is built upon Project Tango and will help further the cause of AR via next-generation indoor experiences.

Mike Jazayeri, Director of Product Management at Google,announced that Daydream will now be available to the new LG and Samsung Galaxy S8 devices. The company also indicates the release of Daydream 2.0. In this new version of virtual reality software there are features like chrome casting, web browsing and YouTube VR. Daydream 2.0 will be available later this year on all Daydream-supported phones and the upcoming standalone headset. It will run on a modified version of Android O.

There were few other things which they announced like a new way of arranging images on Google Photos and using the Google Assistant to make payments on websites.