Google told about signing a deal of buying a part of HTC, or more specifically the HTC team that collaborated with Google on creating the Pixel phones.Last year HTC helped Google make the Pixel and Pixel Xl phones while this year the company has reportedly helped the company create the Pixel 2. Google said that they signed a deal with Taiwan’s HTC Corp, for $1.1 billion to buy part of the Taiwanese company’s smartphone business. The deal, which includes the division at Taiwan’s HTC Corp that develops the US firm’s Pixel smartphones, marks its latest push into hardware manufacturing. 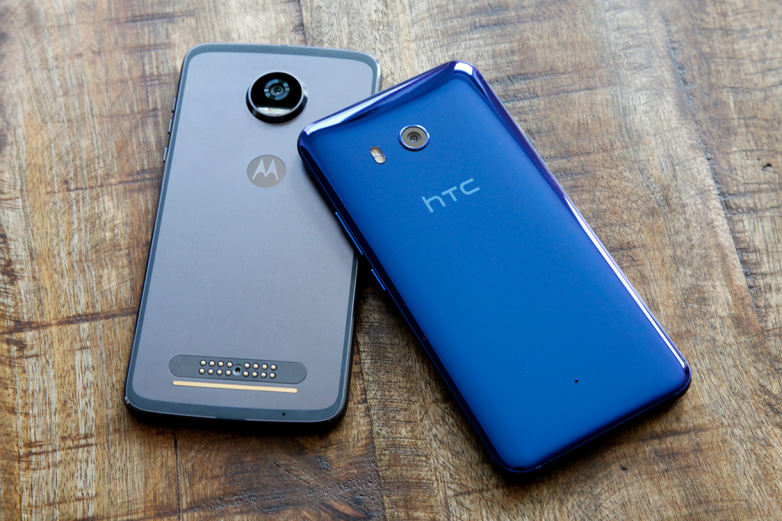 Image: bgr.com
Apart from acquiring a set of engineers and resources that HTC anyways devoted to Pixel phones, Google will also acquire non-exclusive rights to some HTC intellectual property (IP). This also refers that the technologies which are already inside the HTC phones and will probably end up in Google Pixel phones. One example will be the “squeezable frame” that HTC has inside the U11 and that Google is also reportedly putting in the Pixel 2 and the Pixel 2 XL. Then there are technologies like Boom Sound speakers and the Ultrapixel cameras, which are common in the HTC phones but in future may make their way to the Google Pixel phones.

However, the deal doesn’t mean HTC will stop making phones. Even as the company informed the world of its deal with Google, HTC also noted that it would continue to make smartphones. In fact, it said that a new flagship phone was in the works and would be launched before the end of the year (possibly based on updated hardware for the U11 smartphone). Apart from phones, HTC is also heavily invested in making virtual reality headsets. It makes the Vive VR headset and the company will also continue to work on that.

Let us look intofew things to about the Google-HTC deal: 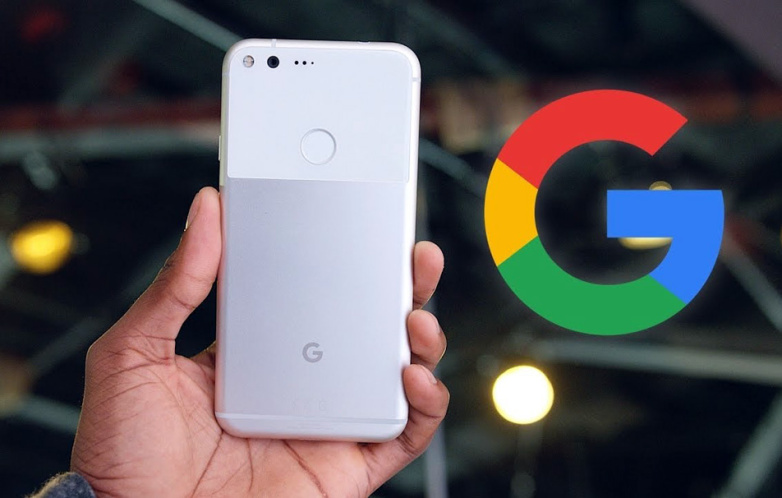 Image: androidmarvel.com
Under the deal, Google will receive a non-exclusive license for HTC’s IP. The Taiwanese firm will continue to run its remaining smartphone business.The deal will help Google beef up its hardware manufacturing abilities as the Silicon Valley major will have access to HTC’s IP to support the Pixel smartphone family.Google has sought to raise its investment in its hardware capability with deals and product launches, and last year hired Rick Osterloh, a former Motorola executive, to run its hardware division.

However, the Taiwanese firm has seen its market share fall sharply in recent times due to competition from Apple Inc, Samsung Electronics Co and Chinese rivals.Currently the premium smartphone market has been dominated by Apple and Samsung. The chairwoman and CEO of HTC,Cher Wang, said the agreement will enable Google to supercharge their hardware business while ensuring continued innovation within HTC’s smartphone and VIVE virtual reality businesses.The transaction, which is subject to regulatory approvals and customary closing conditions, is expected to close by early 2018.

This is for the second time that Google has made billion-dollar deal involving a smartphone manufacturer. About six years ago, Google announced a $12.5 billion deal to buy Motorola Mobility (2012). A few years later, Google sold the Motorola division to Lenovo for less than $3 billion.