Google has announced that it might remove the ‘Instant’ feature from its desktop-based search engine. The instant feature has been rolled and was a part of Google search engine since 2010, and now, with the Google search becoming popular on a wide range of devices with different screen sizes and input methods, the feature has been removed to bring uniform search experience across devices.

According to the reports of The Independent, with this move, the tech giant aims to make search more fluid on all devices. “We launched Google Instant back in 2010 with the goal to provide users with the information they need as quickly as possible, even as they typed their searches on desktop devices. Since then, many more of our searches happen on mobile, with very different input and interaction and screen constraints. With this in mind, we have decided to remove Google Instant, so we can focus on ways to make Search even faster and more fluid on all devices,” the report quoted Google. 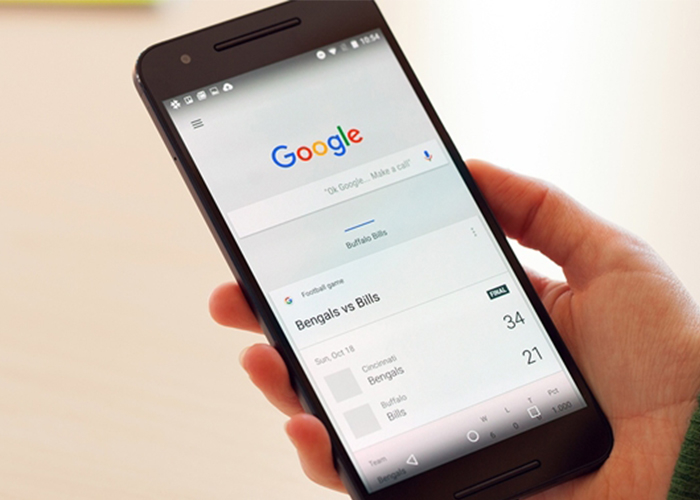