The search giant, Google has unveiled their third-generation of Pixel smartphones, named as Google Pixel 3 and Pixel 3XL. These two smartphones are said to be the successors to the company’s Pixel 2 and Pixel 2 XL smartphones, which were launched last year. Makers launched these smartphones at an event hosted in New York and several other cities across the globe, including Paris, London, Tokyo and Singapore. One of the major highlights of these devices is the arrival of eSIM support. Following Apple, Google Pixel 3 and Pixel 3 XL will also start supporting eSIM in select markets. This means users would only need a single SIM card and can swap between different carriers. Notably, these device sports an Aluminium frame with Hybrid coating, soft touch glass at the back along with IP68 dust and water resistance. 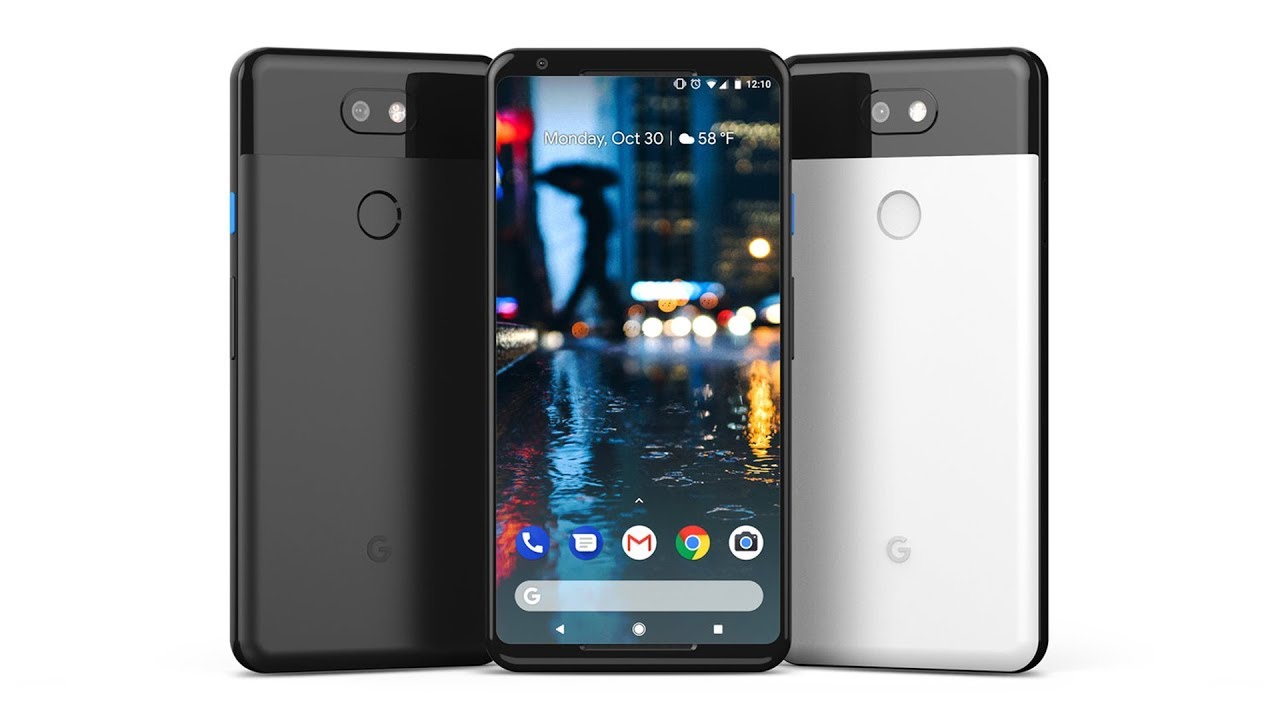 Let us take a look at the specifications of these latest smartphones by Google:

Google Pixel 3 sports a 5.5-inch FHD+ (2160×1080 pixels) flexible OLED screen with 18:9 aspect ratio and bears Corning Gorilla Glass 5 both front and back. It is powered by Qualcomm Snapdragon 845 processor, coupled with Adreno 630, Pixel Visual Core and Titan M Security Module, which is also a first for Pixel smartphones. On the storage front, the Google Pixel 3 comes with 4GB RAM and comes in either 64GB or 128GB internal storage options without a support for microSD card. This smartphone runs Android 9.0 Pie out of the box.

Coming to the camera department, Google has always given a special attention to the camera performance in its Pixel smartphones and the Pixel 3/3 XL are no different. While, Pixel 3 has 12.2MP dual pixel single rear camera. Some other hardware features include autofocus with dual pixel phase detection, optical + electronic image stabilisation and 76-degree field of view. Up front, these are the first Pixel smartphones to feature dual front-facing cameras. It features an 8MP wide-angle sensor with f/2.2 aperture and 97-degree field of view. The secondary front camera has an 8MP sensor with f/1.8 aperture and 75-degree field of view with phase detection autofocus. The smartphone has the ability to shoot videos at up to 4K in 30fps.

These handsets also have dual front-facing speakers alongside the Active Edge feature wherein users can squeeze the sides of the handset to trigger features. The Pixel 3 is fuelled by a 2915mAh battery, with USB Type-C port and has 18W fast charging along with wireless Qi-certified charging support.

On the other hand, The Pixel 3XL shares nearly all similar specifications with Pixel 3. However, the difference lies in the display size and battery. The Pixel 3 XL has a 6.3-inch QHD+ (2960×1440) flexible OLED with 18.5:9 aspect ratio and HDR support. This smartphone is fuelled by a 3430mAh battery with fast-charging support.

Now, let us take a look at the price and availability of these latest smartphones: