According to a leak by Evan Blass, who leaks information about upcoming phones on his Twitter account said Google might launch its Pixel 2 and the Pixel XL 2 very soon. The is said that Google will launch the Pixel XL 2 and the Pixel 2 on October 5. Although there is no official statement by the company. However, the launch of the two phones was expected in late September or early October. 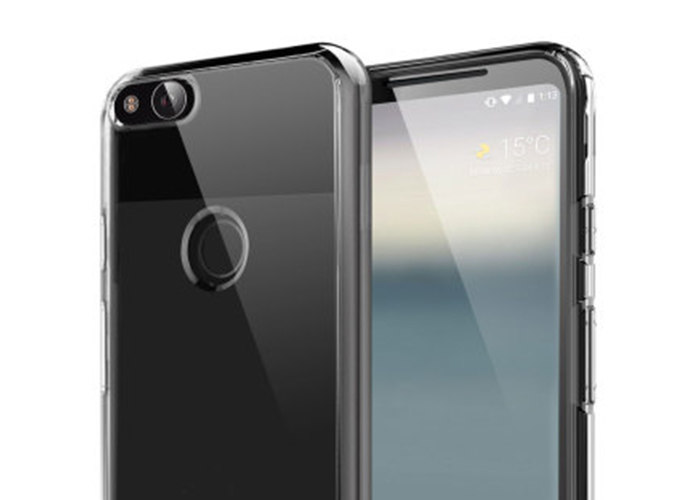 Image: andro4all.com
Blass in his tweet also mentions that the Pixel handset will pack Qualcomm’s Snapdragon 836 SoCs. This would make the Pixel smartphones to be the first to sport Qualcomm’s latest SoC. The Pixel 2 and Pixel XL 2 will be unveiled following the launch of Samsung’s Galaxy Note 8 and the upcoming LG V30. While these phones are said to sport near bezel-less displays, there have been contradictory reports on whether Google will be keeping the bezels for the new Pixels. While the HTC-manufactured Pixel 2 is expected to feature a EdgeSense style frame, the Pixel XL 2 is expected to be made by LG, and sport a bezel-less 18:9 display.The Pixel 2 was recently spotted on the US FCC website, which indicated that the model will be manufactured by HTC. The documentation also revealed that the Pixel 2 will sport a squeezable frame which looks similar to the HTC U11. The website further spotted the device running on Android 8.0.1 Oreo, which is expected since the Pixels are among the first to receive the latest Android version.

Other than these above specifications, the Pixel 2 is expected to come with 64GB and 128GB of built-in storage options and will support NFC, Bluetooth, and 802.11ac Wi-Fi. The smartphone will run on 4GB of RAM. The Pixel 2 and Pixel XL 2 are rumoured to feature a 4.95-inch full-HD and 5.99-inch QHD (1440×2560 pixels) displays that will be manufactured by LG. The Pixels are also expected to drop the 3.5mm headphone jack.