If reports are to be believed, it looks like Google is about to pay $3 billion to Apple, in order to remain as the default search engine on iOS. According to a report by CNBC, American brokerage and research firm, Bernstein notes that this amount is three times higher than the amount Google paid the Cupertino-based company in 2014 for the same. According to a note to investors, Google has increased the amount from $1 billion which was three years ago to $3 billion this year. “Court documents indicate that Google paid Apple $1B in 2014, and we estimate that total Google payments to Apple,for the year 2017 may approach $3B,” 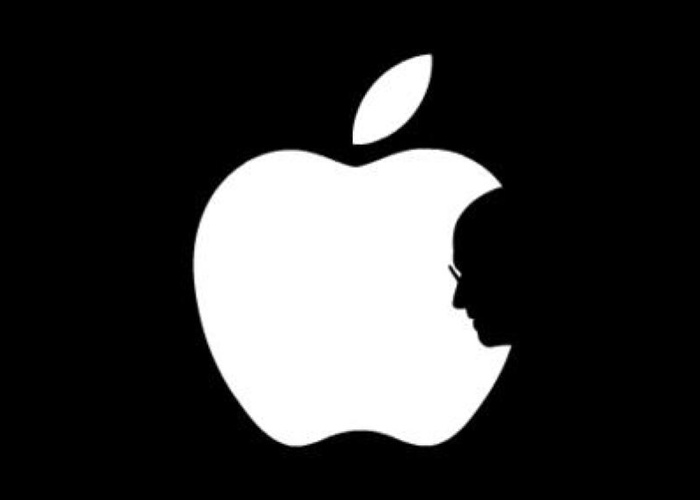 Image: newcydiatweaks.com
Bernstein analyst A.M Sacconaghi Jr. was quoted saying. “Given that Google payments are nearly all profit for Apple, Google alone may account for five per cent of Apple’s total operating profits this year, and may account for 25 per cent of total company OP growth over the last two years,” he added. He says that Google might choose not to pay Apple any licensing fee if it feels confident enough in the popularity of its search engine. That would mean that Apple would have no other choice but to include it as the default search engine option anyway.

Apple’s iOS devices contribute about 50 percent to Google’s mobile search revenue, Sacconaghi noted, which would mean that the company may just be afraid to step away from the deal despite the payment.