Google has launched three new AI-powered photography apps. With the aim to bring new fun, and useful camera features to Smartphone users across the world, Google new photography apps are Storyboard, Selfissimo and Scrubbies. But, the Storyboard is only available for Android phones whereas the Scrubbies is only for the iPhones. The Selfissimo, which is also the most fun app of the three, is available for both Android devices and iPhones. 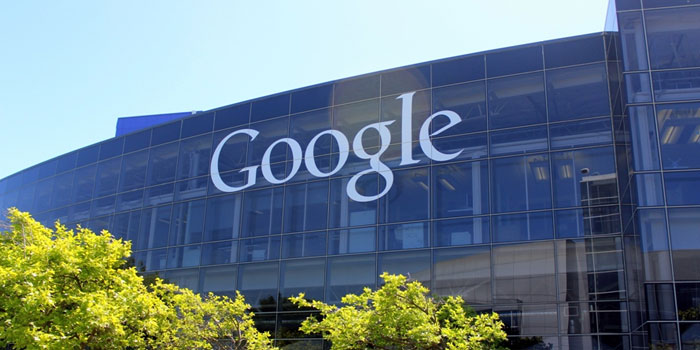 The three apps were announced through a post on Google’s Research Blog. “Today, we’re launching the first installment of a series of photography appsperiments: usable and useful mobile photography experiences built on experimental technology,” a Google spokesperson noted on the blog. “They rely on object recognition, person segmentation, stylization algorithms, efficient image encoding and decoding technologies, and perhaps most importantly, fun.” post read.

The Storyboard allows a user to capture a sequence of images showing some action. The Selfissimo allows you to pose in front of the phone and then automatically click a selfie each time you change the pose. The Scrubbies is a video app that allows a user to change the video playback speed and create loops.

Now, let us take a brief look into these new AI-powered photography apps by Google.

Storyboard app by Google is an app which transforms videos into a single-page comic layout. One can shoot a video and load it in Storyboard and the app will automatically select interesting video frames, lay them out and apply one of six visual styles. User has a choice to save the comic or need to refresh and make a completely new one. It is said that there are approximately 1.6 trillion different possibilities offered by the app.

Scrubbies app by Google is the app, which is available for the iOS. By using which, you can easily operate the speed and direction of a video playback to make highlight actions, capture funny faces and more.

Selfissimo app by Google is an automated selfie app that takes photos in black and white each time you pose to the camera. In order to click a photograph, you just need to tap the screen. The app allows users to pose and capture a photo whenever they stop moving.

Out of these three apps, the most fun seems to be the Selfissimo. These are interesting apps, but keep in mind that these apps use a lot of processing power for AI calculations so they will probably run better only on high-end phones.