The European Union Commission have investigated into claims that say Google has abused with its dominant market position by promoting its own online shopping service at the top of search results while demoting rivals has dragged on since late 2010. Now, European regulators have gone against the company and hit it with a record fine of $2.72 billion.The move indicates the European regulators will likely take a tough line with the Search engine giant in two other ongoing cases. 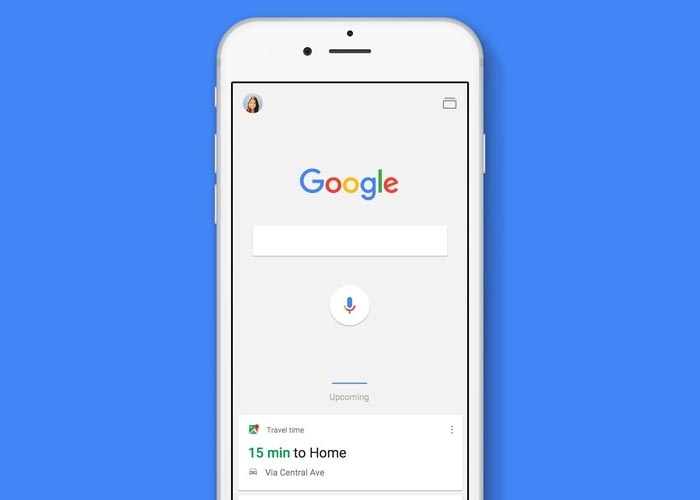 Image: andro4all.com
The EU Commission said the world’s most popular search engine has 90 days to stop favouring its own shopping service or face a more amount offline of up to 5% of Alphabet’s average daily global turnover.

Google has “respectfully” disagreed with the EU action.Kent Walker, the company’s senior vice-president and general counsel, said in a statement, “We respectfully disagree with the conclusions announced. We will review the European Commission’s decision in detail as we consider an appeal, and we look forward to continuing to make our case.”

This is the biggest fine for a single company in an EU antitrust case, exceeding a 1.06-billion-euro sanction handed down to US chipmaker Intel in 2009.It is also the biggest regulatory setback for Google, which settled with US enforcers in 2013 with a requirement to stop “scraping” reviews and other data from rival websites for its own products.The EU competition enforcer has also charged Google with using its Android mobile operating system to crush rivals, a case that could potentially be the most damaging for the company, with the system used in most smartphones.The company has also been accused of blocking rivals in online search advertising, with the Commission warning of deterrent fines if Google is found guilty of breaching EU rules.