The search engine giant, Google has banned all cryptocurrency mining extensions from its popular Chrome browser. This announcement came months after Facebook and Twitter banned all ads promoting cryptocurrencies, including Bitcoin and ICOs. Until now, Google allowed those extensions which were solely dedicated to mining and specially informed to their users of their purpose. However, many extensions breached the guidelines and policy. 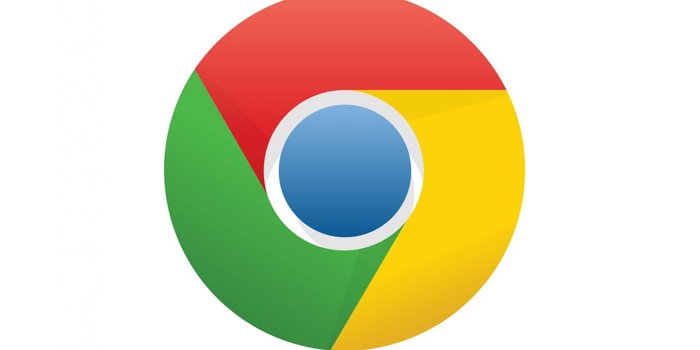 Now, Google said that existing extensions that mine cryptocurrency will be delisted from the Chrome Web Store in late June or July and extensions with blockchain-related purposes other than mining will continue to be permitted in the Web Store.

The problem of cryptojacking is the technical jargon used for cryptocurrency mining without the express permission or knowledge of users, emerged about six months back and has since been discussed by the developers of Chromium project, the open source browser on which Chrome is based on. Which means since past few months, there has been a rise in malicious extensions that appear to provide useful functionality on the surface, while embedding hidden cryptocurrency mining scripts that run in the background without the user’s consent. These mining scripts often consume significant CPU resources and can severely impact system performance and power consumption.