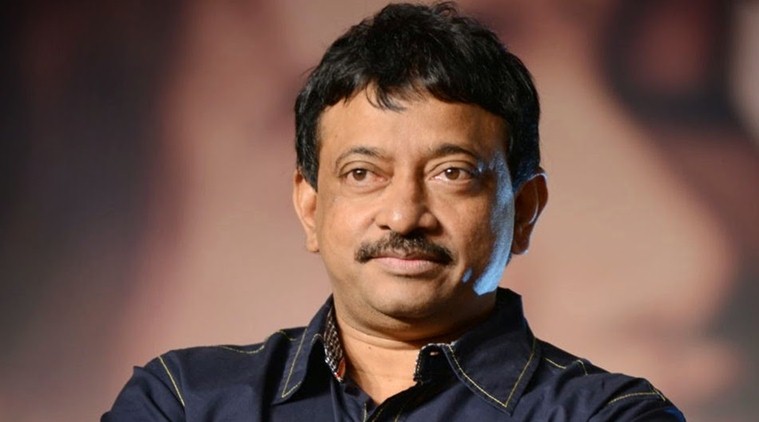 Image: Indianexperss.com
Mia Malkova had revealed the first look of this video on Twitter, which looks completely NSFW! In her tweet, Mia has said that she is the second porn star to be directed by an Indian film-maker. Mia’s tweet read, “Indian film maker Ram Gopal Varma shot a video with me in Europe titled ‘God, Sex and Truth’. I will be the second adult star after Sunny Leone to be shot by an Indian feature film maker”. She also thanked RGV on a different tweet along with a photograph of herself sitting nude in front of Varma, were RGV is seen explaining her a scene from the video.  She wrote, “Thank you Ram Gopal Varma for shooting ‘God, Sex and Truth’ with me. It’s been an exhilarating experience to see myself through your vision”.

As per the first look, the trailer will be launched on January 16th 9AM. Let us wait and watch about what’s in store after the trailer gets released.