The Winter is here, Game Of Thrones has been one of the most popular television series lately and fans just cannot wait for the new season to be aired which is expected to premiere in few weeks.So, the makers have released the latest trailer of much anticipated Game Of Thrones season 7 and it certainly did not disappoint and will make your wait even more hard. Here are few things that we observed from the latest trailer.

Source: Youtube.com
King’s Landing looks to be under attack in this latest trailer of Game Of Thrones. It appears that Daenerys was able to keep up to her promise to Euron Greyjoy so that The on and Yara could lend them 100 ships. We see the Unsullied storming the gates and making their way in. It doesn’t seem King’s Landing is going down without a fight as we see explosions on the ships. It appears from the latest trailer that Daenerys Targaryen’s army has invaded the Casterly Rock, which Jaime Lannister reclaimed in the previous season. Daenerys Targaryen’s dragons are threatening and are going to be tough to fight. This war doesn’t look good for Cersei Lannister.

We see Petyr Baelish also known as Little finger in the shadows with a creepy smile on his face and it appears he’s surely planning something big this time,maybe Little finger is working on a plan to put Sansa in as the true head of Winter fell for his own gain, But Sansa seems to be in two minds about something. 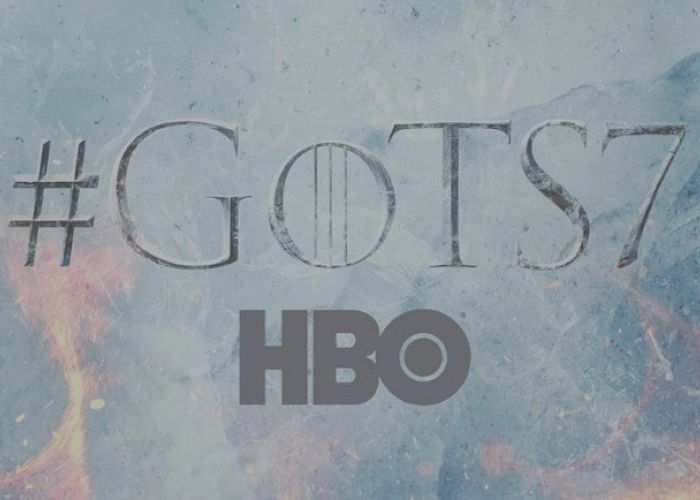 Source: bitfeed.co
This latest trailer doesn’t give any information, if Bran has reunited with the Stark family but he is shown to be playing a role in the battle against the White Walkers. Using his Warg ability, we see Bran leading a bunch of ravens above a army in the North. But once again The Night’s King becomes aware of his presence and forces Bran to break the bond with the raven.

The trailer also shows us Arya Stark, who finds to be on her own mission and was spotted at a beach riding a horse.

Jon Snow, who was crowned the King of The North. As the war in the south rages between Cersei and Daenerys, but Jon looks more focused on White Walkers in the north the real enemy. In this new trailer Jon Snow can be heard saying, “For centuries, our families fought together against their common enemy, despite their differences together. We need to do the same if we’re going to survive, because the enemy is real. It’s always been real.” It looks like Jon Snow may be talking about the White Walkers, who are a threat to the entire human race. But not sure to whom is he telling.

The final scene of the trailer looks like Jon Snow cutting someone down with a lot of fire around. The flames appear to bedashing across the snow by a massive and fierce dragon. The dragons in the trailer look so big and dangerous.