Forbes magazine has put out the annual list of the world’s highest paid actresses’ in 2018. Hollywood actress Scarlett Johansson has topped the list with over $40 million (Rs 280 crore). She has starred in just three films between June 2017 and June 2018. There is no Indian on the list with Deepika Padukone falling off the list this year. 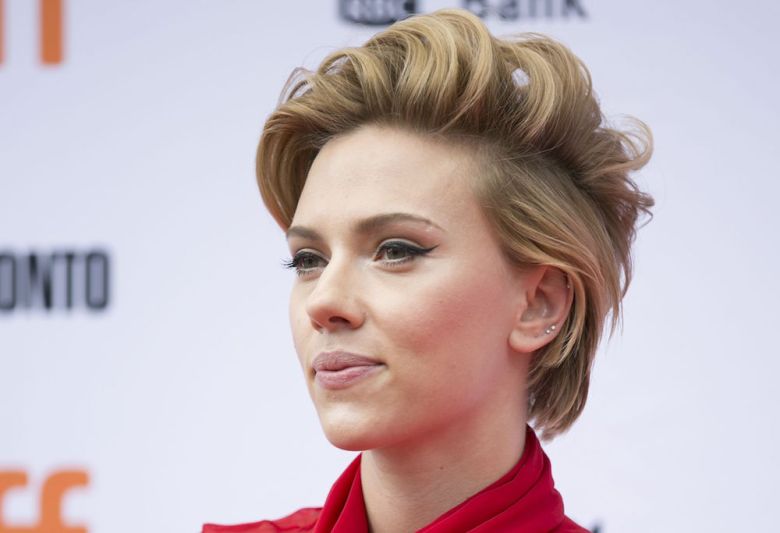 Scarlett Johansson who is popularly known as the Black Widow character in Avengers grabbed the number one spot on the list by mainly being a part of the record-breaking third Avengers film, and the upcoming Avengers 4 is the biggest contributor to her rise up the ranks. After Scarlett the number two spot is grabbed by Angelina Jolie, who didn’t even appear in a single film in the eligible time frame and won’t return to the screens till 2020. But she got the top second spot because she had received a hefty upfront pay check for Maleficent 2. Her earnings were $28 million (Rs 196 crore). Jennifer Aniston with her Friends residuals and lucrative endorsement deals put her at the number three spot with $19.5 million (Rs 133 crore). The number four spot is grabbed by Jennifer Lawrence, whose two movies, Mother! and Red Sparrow underperformed at the box office, but she continues to make big bucks thanks to the X-Men series and a Dior contract.

Surprisingly, the previous year’s toppers Amy Adams, Emma Watson, Charlize Theron and last year’s top-ranked Emma Stone, none of whom breached the $10 million mark this time. Also, there is no Indian on the list. Priyanka Chopra was among the highest paid TV actors in 2017, with her $10 million earnings and last year’s top sixth positioned actress Deepika Padukone, also fell off the list.