Forbes has released the top paid 100 Indian celebrities list for the year 2018. According to Forbes, the top 100 celebrities together earned Rs 3,140.25 crore this year, which is 17% percent more compared to last year’s Rs 2,683 crore. This list Is calculated form the total earnings of a celebrity between October 1, 2017, and September 30, 2018. However, this year, only 18 women—including actors Alia Bhatt, Anushka Sharma, Taapsee Pannu, Nayanthara and ace shuttler PV Sindhu have made it to the list. Last year, their number was 21. 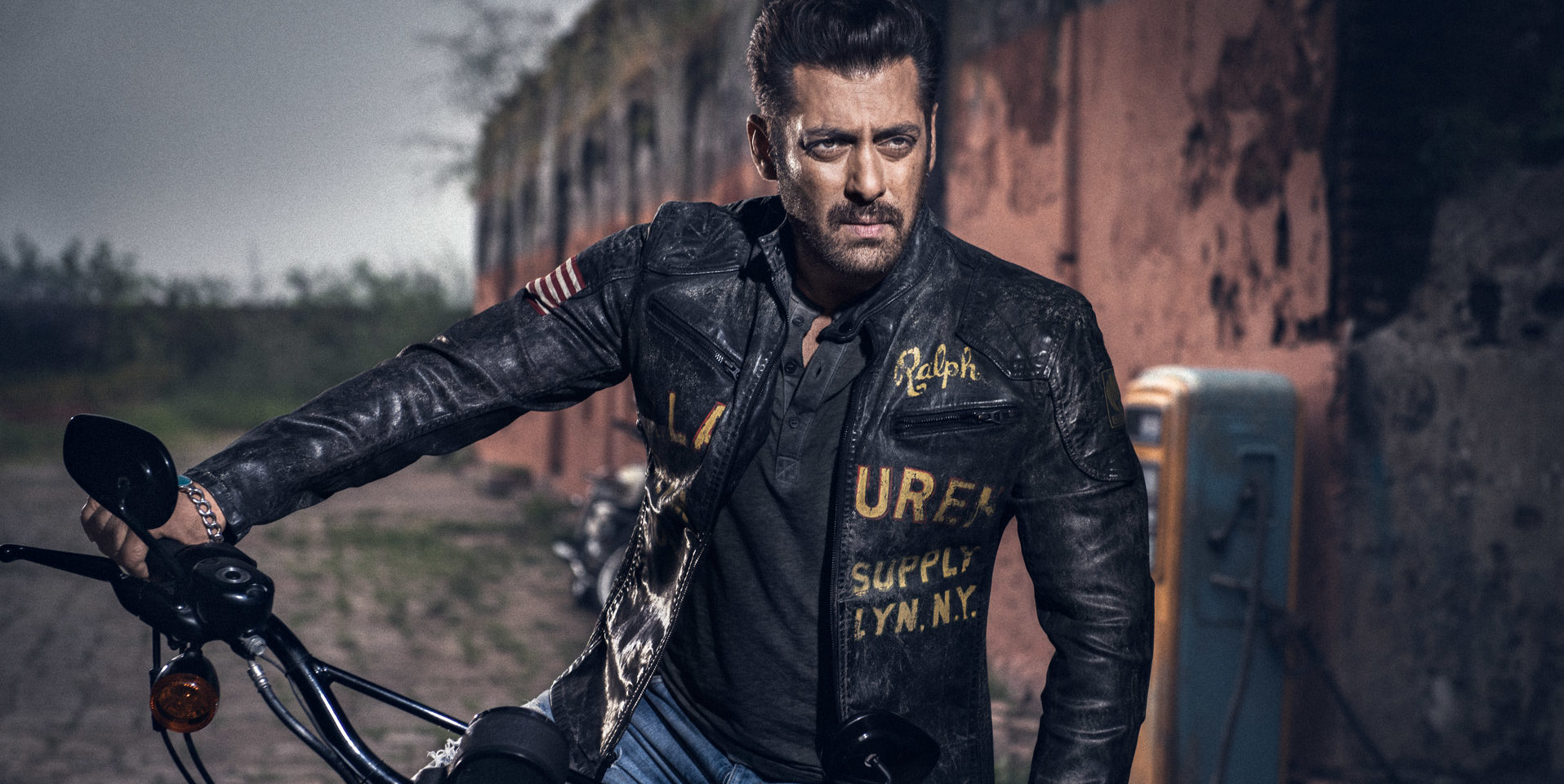 In the first spot, Bhaijaan has done it again. Superstar Salman Khan has been named the highest earning Indian celebrity by Forbes once more. Thanks to his blockbuster films, many brand endorsements and television projects, the 52-year-old has total earnings of Rs 253.25 crore, becoming the country’s highest paid celeb for the third consecutive year. On the second spot is grabbed by a cricketer, with Rs 228.09 crore earnings, it’s Virat Kohli. Akshay Kumar follows next on the third spot with total earning of Rs 185 crore.

Bollywood actress Deepika Padukone has become the first woman to feature in the top 5 of this list ever since it was created in 2012. The actress features fourth spot with a total earning of Rs 112.8 crore earnings. Thanks to Padmaavat and her many brand endorsements. Former Indian cricket team captain Mahendra Singh Dhoni grabs the fifth spot with total earnings worth Rs 101.77 crore. Other popular celebrities which include Aamir Khan, Amitabh Bachchan, Ranveer Singh, Sachin Tendulkar and Ajay Devgn follow next in the top 10 spots.

However, the two celebrities who had a huge drop through the ranks this year are Shah Rukh Khan from No. 2 last year to No. 13 and Priyanka Chopra from No. 7 last year to No. 49. Since Shah Rukh had no theatrical release between the calculated review period, his total earnings of Rs 56 crore came largely from his businesses and advertisements.