Flipkart, India’s largest e-commerce platform has decided to get into the competitive smartphone market with a new phone namedthe Billion Capture+ in India. The Billion self-brand was announced in July this year. The company says that the Billion private label has been developed keeping in mind consumer needs of Indian customers, and is ‘Made in India’. The Billion Capture+ is designed, engineered, manufactured and tested in India and supposedly comes with premium features usually found in flagship phones.Some of the highlights of the Billion Capture+ include dual rear cameras, fast charging support, and unlimited cloud storage. 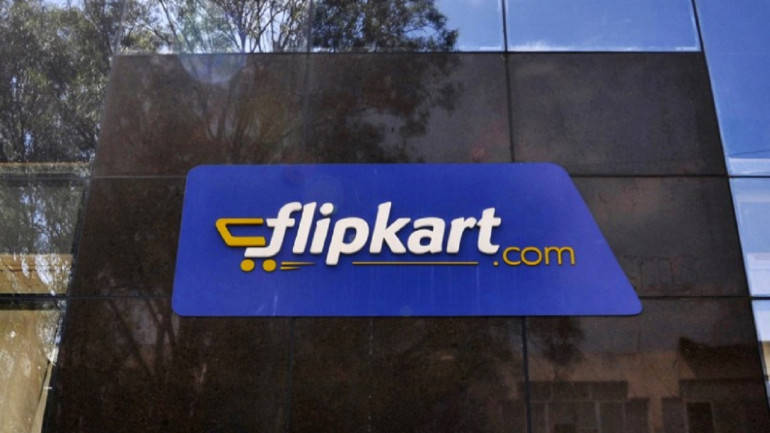 Now, let us check out the specifications of Flipkart’s new phone the Billion Capture+

As per reports, the Billion Capture+ sports a metallic body and come with rounded corners. The device features a 5.5-inc full-HD (1080×1920 pixels) display with 2.5D Dragontrail glass on top and a 401ppi pixel density. The handset is powered by an octa-core Snapdragon 625 SoC coupled with 3GB and 4GB RAM. It supports expandable storage up to 128GB via microSD card. Unfortunately, the company is yet to reveal the free cloud storage service tied up to the Capture+ smartphone that it has been teasing. It runs stock Android 7.1.2 Nougat with a promise of no bloatware and an upgrade to Android Oreo.

The smartphone is fuelled by a 3500mAh battery and claimed to offer two-days of battery life. It supports USB Type-C with quick charge support. Flipkart says that it can offer up to 7 hours of battery life in 15 minutes of charging. Coming to the camera, it is said to be one of the biggest highlight of the smartphone, it packs dual rear cameras. There are two 13-megapixel sensors at the back with dual flash module. At the back, there are RGB and monochrome sensors offering features like bokeh shots offering depth of field effect. It comes with portrait mode shots offering blur background highlights.