The much-awaited trailer of upcoming movie Dhadak is out. In this lead actors Janhvi Kapoor and Ishaan Khatter’s romantic chemistry is a treat to watch. This movie marks the Bollywood debut of Janhvi Kapoor, who is the daughter of late actress Sridevi and Boney Kapoor. On the other hand, this will be Ishaan Khatter’s second movie in the lead role as he has debuted in Bollywood with an Indo-Iranian director Majid Majidi’s film ‘Beyond The Clouds’, which was released last year.

Film maker Karan Johar, who is also the producer of Dhadak took to his twitter handle and released the trailer and wrote, “Here it is, with love and a thumping heartbeat. The trailer of #Dhadak #Janhvi #Ishaan @apoorvamehta18 @ShashankKhaitan @DharmaMovies @ZeeStudios_ @kuttysujay” 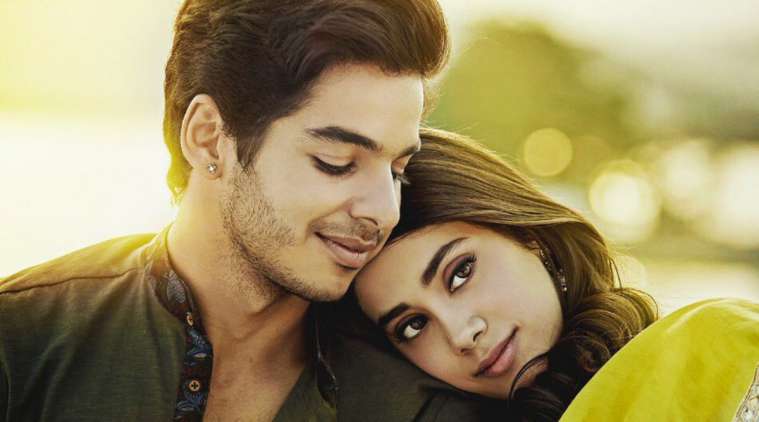 The whole trailer shows the couple’s romantic journey, were Madhur is seen trying to impress Parthavi and she falls in love. Later the journey takes a turn, were the couple had to go through few difficulties. The trailer shows us some sweet moments between the love birds and few dialogues which has the innocence a first love. Ashutosh Rana is playing antagonist. However, Dhadak is an official remake of Marathi film Sairat. The movie is all about inter-caste love story and heartbreaks.

Dhadak is directed by Shashank Khaitan and produced by Karan Johar. Starring Ishaan Khatter, debutant Janhvi Kapoor, Ashutosh Rana and others. Dhadak is scheduled to hit theatres on July 20.