All you Deepika Padukone fans who are wondering what the actress would do next, here’s some good news for you. As per reports, the Padmaavat actor is in talks to play Bollywood’s first female superhero. It is said that already two instalments of the franchise are being planned, and it’s going to be one of the most expensive films in the history of Bollywood. 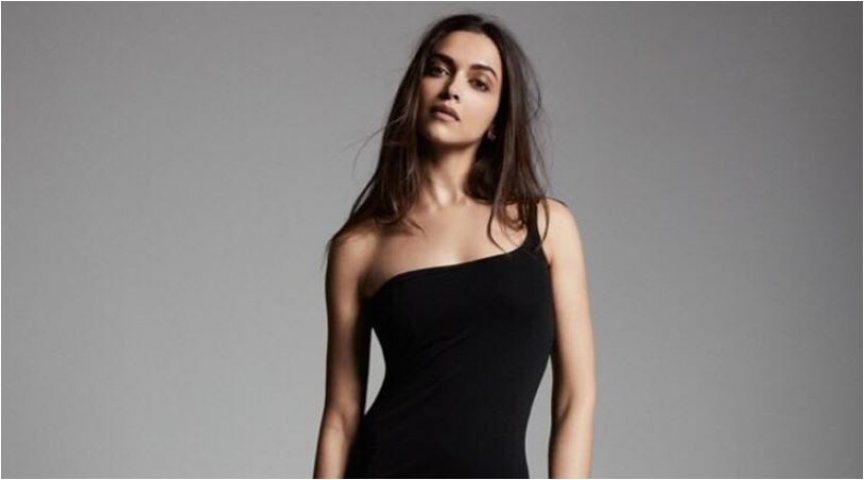 According to a Mumbai Mirror report, Deepika after Bhansali’s magnum opus Padmaavat is in talks with another big film, which is Bollywood’s first female superhero franchise. For this film Deepika will undergo intense mixed martial arts training. As per the sources, Deepika’s avatar is being fashioned after Hollywood’s Gal Gadot starrer Wonder Woman. The special outfit for the actress will be custom-made to facilitate hardcore physical combat and movement. As of now, this project is kept under wraps with a creative team holding discreet meetings with Deepika on a regular basis. If the reports are to be believed, the film is expected to go on floors early next year.

On the work front, Deepika after Padmaavat, was supposed to start shooting opposite Irrfan Khan for Vishal Bhardwaj’s take on the chapter Femme Fatale from Hussain Zaidi’s book, titled Mafia Queens of Mumbai. However, this project is currently on hold due to Irrfan Khan’s health.