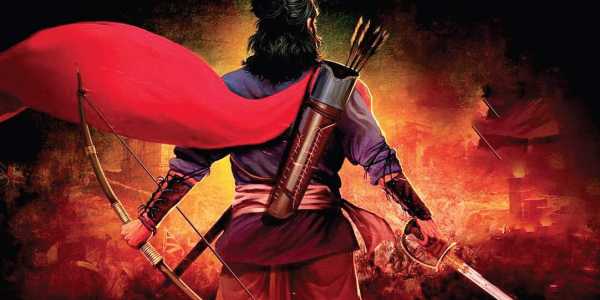 As per the recent reports, it is said that revenue officials have destroyed the sets of the film that made the shooting stop. This is because neither Chiranjeevi nor Ram Charan (producer) obtained any permission from the government to lift the huge set in that area. This Lavish sets were constructed in Serlingampally revenue division, where Ram Charan’s Rangasthalam was shot. It is said that Charan failed to take fresh permission for Sye Raa Narasimha Reddy movie. So due to which currently the shooting of Sye Raa Narasimha Reddy has been paused.

The makers of the film are saying that the revenue officials took the land on lease from the owners. However, an official statement regarding this issue is yet to be made.

Sye Raa Narasimha Reddy is directed by Surender Reddy and produce by Ram Charan. This big budget period-drama features Chiranjeevi, Amitabh Bachchan, Nayanthara, Tamannaah and Vijay Sethupathi in significant roles. The makers of this flick are expecting to release the teaser of Sye Raa Narasimha Reddy on Aug 22.