As the year comes to an end, Google published a list of the most popular apps from the Google Play Store. The ‘Best of 2017’ collection which highlights the apps from various categories. Google has published a list of the most downloaded apps that appeared on the Play Store in 2017, as well as the top apps recommended by Play Store editors. The list consists of most popular applications, music, movies and books on the Play Store in India, as well as a global list. While the top applications in India are apps released in any year, the Global list considers only new applications for the list. 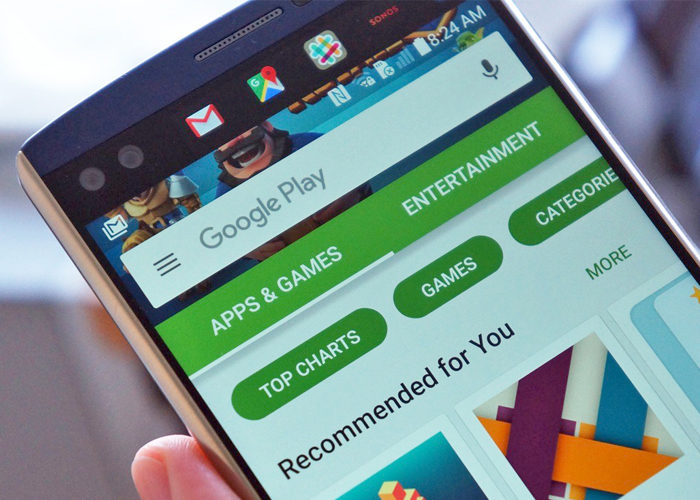 Now, about the list, both the lists are topped by an app called “Photo Editor – Beauty Camera & Photo Filters”. Second place was grabbed by Messenger Lite. Following by Selfie camera, ALTBalaji and PayTM Mall, which also made it to the top five.

On the global Top 5 list, the What The Forecast?!! came in second place. Followed by Boomerang, Topbuzz Video and Yarn.

The most popular game in India was Baahubali: The Game. Followed by WWE Champions free Puzzle RPG, Super Mario Run,Dr. Driving 2 and Pokémon Duel. It was a surprise that Mini Militia 2 or Ludo Star did not make it to the top 5.

Baahubali was on top of the most streamed songs list, with SaahoreBaahubali by MM Keeravaani. Two songs by Arijit Singh made it to the top 5, IkVaari Aa on 2ndand Main Tera Boyfriend on 4th positions respectively. Mercy by Badshah was ranked 3rd and Cheez Badi by Neha Kakkargrabbed the 5th place in the list.

HUMBLE by Kendrick Lamar, topped the listandalso DNA by him, grabbed 3rd position. Followed by Shape of You by Ed Sheeran on the 2nd place, Mask Off by Future is on the 4th place and  Body like a Back Road by Sam Hunt grabbed the 5th place in the list.

Coming to the Movies Globally, Moana topped the list. Followed by Rogue One: A Star Wars Story, Wonder Woman, Guardians of the Galaxy Vol. 2 and Doctor Strange.

The top book in India was Karan Johar’s An Unsuitable Boy. Followed by India 2017 by New Media Wing, KhullamKhulla: Rishi Kapoor Uncensored by Rishsi Kapoor, I Do What I Do by Raghuram G Rajan and Adiyogi: The Source OF Yoga by Sadhguru.