The popular reality TV show Bigg Boss Tamil version, kickstarted its most-awaited second season on June 17. The second season is once again hosted by Kamal Haasan, who revealed the contestants for Season 2 one after the other on Sunday evening. The show which was all filled with rage and controversies last year, is back with a bang. The show’s last season’s tagline which was ‘Odavum mudiyadhu, oliyavum mudiythu’ (you can’t run, you can’t hide), this season’s tagline is ‘Nallavar yaar? Kettavar yaar?’  (who’s bad? who’s good?). 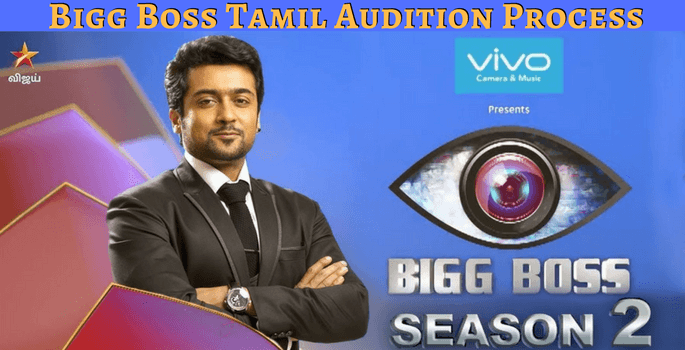 The first season of Bigg Boss Tamil gained a lot of attention from the fans last year, so the makers are expecting the same for this season too. Actress Oviya is one of the contestant last year, who gained huge fandom after appearing on the show. She will be appearing for this season too but for a few days as a guest. Actor Aarav grabbed the trophy of the first season, winning Rs 50 lakhs cash prize. Let us wait and watch what all things are going to happen this year.