Finally, the most awaited popular reality show Bigg Boss season 12 first promo is out, and the fans can’t wait to start watching the show. This season too Salman Khan is back as the host. Similar to the previous seasons, this season of Bigg Boss is also based on a unique theme. This time the makers of the show are getting ready to enthral the audience with a brand-new season. Bringing a fresh new twist to the format of the show, Bigg Boss 12 will witness couples rather than individual contestants. 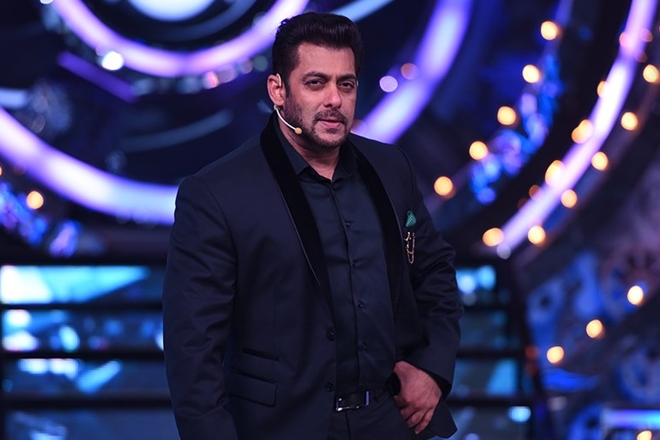 From married couples, live-in partners, gay couples, friends, brother-sister to parent-child, Bigg Boss 12 promises double the fun and controversies. Apart from commoners, celebrity couples will be seen bringing in much-needed glamour and raising temperatures with their sizzling chemistry inside the house.

Colors’ CEO Raj Nayak took to his Twitter handle to post the first promo of the show and wrote, “The wait has come to an end! @BeingSalmanKhan is coming back soon on @BiggBoss season 12 only on @colorstv!”

Coming to the promo, the video features Salman Khan as a Teacher, who is seen taking a roll call of a class that consists of twin sisters, a saas-bahu jodi, a bade-chote Jodi, an electrician, a rapper and a few others. The video ends with Salman in his usual witty self says, “Iss baar badal jayegi game ki ABCD, jab ayengi vichitra jodis. Bigg Boss Season Baarah, mere sath aa ra, aa ra. aa ra.”

Here are few shortlisted contestants who may appear in this new season of Bigg Boss:

Bigg Boss Season 12 is all set to premiere on Sep 16 on Colors TV.