Big B, Amitabh Bachchan is one of the most active Bollywood celebs on Twitter. Amitabh Bachchan, who currently has almost 32.9 million followers on Twitter, has posted about quitting the popular micro-blogging site. Reason for his anger is not because of any trolls or haters, but because he felt that Twitter is reducing some of his followers. Along with the tweet, the megastar, shared a picture of a fighting scene from his film Hum, and wrote, “T 2599 – TWITTER ..!!!?? you reduced my number of followers .. !!??HAHAHAHAHAHAHA .. !! thats a joke .. time to get off from you .. thank you for the ride .. .. there are many ‘other’ fish in the sea – and a lot more exciting !!” According to Twitter counter, the actor has lost about 60,000 followers. 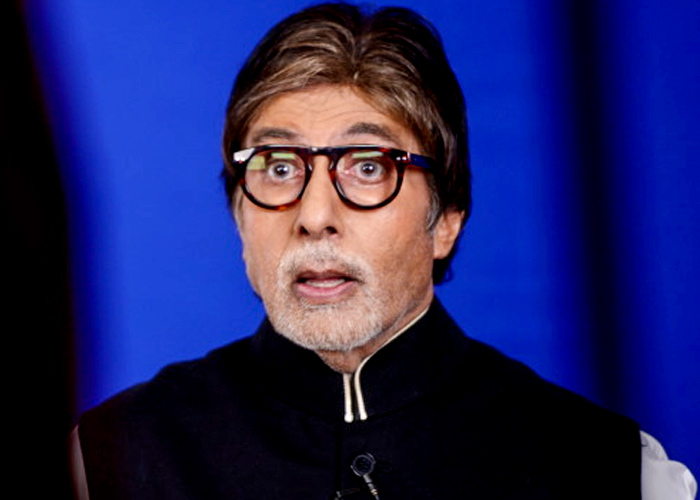 Amitabh Bachchan uses Twitter as a place to keep his fans updated by sharing his latest information’s about his works. He also shares photographs of his family regularly and keeps posting heartfelt notes every now and then.

Big B’s tweet comes after many popular Twitter users across the world lost more than a million followers as federal and state agencies in the US started investigating agencies that sell fake followers on the social media site. It is not sure that, if Amitabh Bachchan losing followers can be tied in with the same investigation.

Before he tweeted about quitting the micro blogging site, he shared few stills from the film Hum, which is marking the 27 years of the movie. Big B tweeted, “T 2599 – 27 YEARS of `HUM` .. BAADDUUMMBAAAAA !!! Amazing times and most importantly the creation of the song `Jumma Chumma` by me .. Rajni with me and Govinda .. and of course the Filmfare award !! good times .. good vibrations .. good all along (sic)”.

On the work front, the 75-year-old megastar is currently busy shooting Thugs of Hindostan, which also features Aamir Khan and Katrina Kaif. Thugs of Hindostan is said to be an adaptation of the 1839 novel Confessions of a Thug. His next release is titled 102 Not Out, with Rishi Kapoor.