Video streaming giants, Netflix has announced its upcoming Indian original series, Bard of Blood. This announcement teaser comes weeks after Netflix released their first Indian original show, Sacred Games. This teaser video was released in order to announce Emraan Hashmi as its lead actor. Bard of Blood is based on the book of the same name written by Bilal Siddiqi 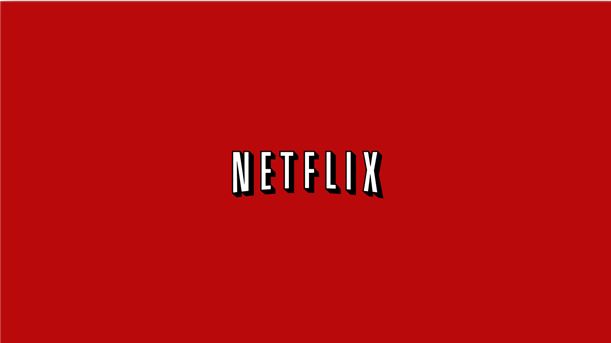 The lead actor Emraan Hashmi took to Twitter handle to share the teaser and wrote, “‘To be, or not to be’… The answer is to be. Ready ‘to be’ Kabir Anand. Excited to be a part of this thrilling journey !!”

Netflix India also shared this video on their Twitter handle and captioned it as, “God has given you one face and you make another. Emraan Hashmi is Kabir Anand in The Bard of Blood! @iamsrk @emraanhashmi @RedChilliesEnt”

The producer of this show, Red Chillies Entertainment also shared this video and tweeted, “Big news: We have found our leading man! @emraanhashmi to play Kabir Anand in our adaptation of @BilalS158’s ’The Bard Of Blood’ for @NetflixIndia!

Coming to this small teaser video, the 30-sec long teaser starts with lead actor Emraan Hashmi picking up a copy of Bilal Siddiqi’s novel Bard of Blood and says, “God has given you one face, and you make yourself another.”

As per the repots, this show is set against the backdrop of the Indian subcontinent, this multilingual series will tell the story of an expelled spy, Kabir Anand, who is recalled to his previous line of duty from his new life as a Shakespeare professor in Panchgani to save his country and long-lost love. This upcoming series will showcase a combination of combat skills, intellectual background and personal circumstances propel Kabir to avenge the past and face his deadliest enemies in a race against time. According to the makers of the show, the series will involve “intricate, highly stylised action sequences never before seen on screen in India”.

Bard of Blood story will be brought to screen as an eight-episode high-octane political espionage thriller series. The series will be shot on location and the characters will interact in Hindi, Urdu, English and other languages. It is co-produced by Shah Rukh and Gauri Khan’s Red Chillies Entertainment. This will be a multilingual series. However, details regarding the release date and other cast are yet to be revealed.