The awaited trailer of rumoured Bollywood couple, Tiger Shroff and Disha Patani’s Baaghi 2 is out and it looks like the actor is warming-up for another film Rambo. In the 2 minutes and 45 seconds long trailer, Tiger Shroff can be seen fighting with many enemies. He has performed daring stunts, chase sequences, air strikes, bomb blasts and other action plots with a larger than life approach. Tiger Shroff plays the battle-hardened army officer Ronnie (who is called as one-man army in the film many times). Things unfold after Neha played by Disha Patani, who plays Ronnie’s love interest in the film, is assaulted, which prompts him to take revenge.

In the later part, Baaghi 2 looks like a remake of a telugu film Kshanam, because the film revolves around a woman who claims to have a daughter who is kidnapped. The film further becomes more and more mysterious when people begin to question whether the women really has a daughter as she is claiming. We see Tiger searching for a missing girl and he is determined to do his job against all odds. 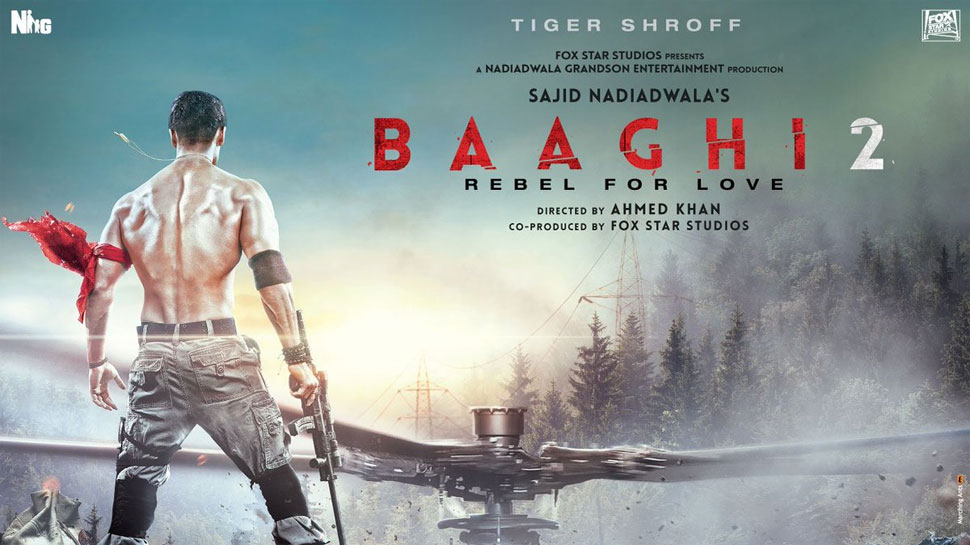