Asus has officially launched its latest smartphone, Asus ROG in the Indian market. This smartphone is claimed to be the world’s first smartphone with a 3D vapour-chamber cooling system, and also features a carbon pad and copper spreader for additional cooling. Few of the notable features of this Asus ROG Phone include ultrasonic AirTrigger touch sensors, a gamer-centric design with side-mounted ports optimised for landscape-mode, an AMOLED display with HDR visuals. Additionally, it is powered by a special speed-binned Qualcomm Snapdragon 845 processor clocked at up to 2.96GHz, paired with Qualcomm Adreno 630 GPU. This smartphone also comes with a IPX4 rating that confirms splash-resistant body. 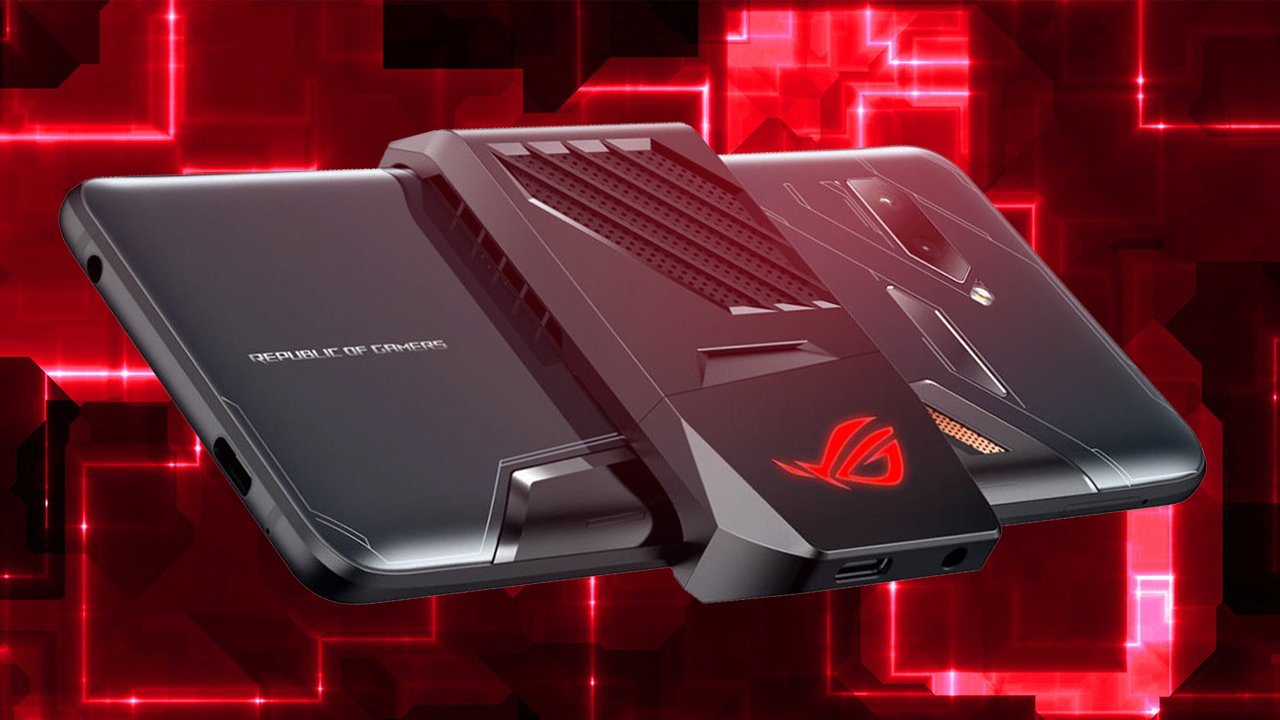 This new Asus smartphone is claimed to have the presence of a GameCool vapour-chamber cooling system, with detachable AeroActive Cooler for extra cooling in the ROG Phone. The smartphone comes with side-mounted ports and two programmable ultrasonic AirTriggers and advanced force-feedback haptics. It features the optional TwinView Dock for dual-screen handheld mode. This Asus ROG Phone has a Mobile Desktop Dock for desktop-style gaming and a Gamevice controller with WiGig Dock using 60GHz Wi-Fi for big-screen gaming. This handset also features Asus Aura RGB lighting and Aura Sync support and ASUS HyperCharge direct-charge technology. Also, wireless streaming options like Miracast are rated at 500ms of latency.

Let us take a look at the specifications of this latest smartphone by Asus:

The Asus ROG sports a 6-inch full-HD+ (1080×2160 pixels) AMOLED display and boasts of 90Hz refresh rate and 1ms response time with HDR. It is powered by Qualcomm Snapdragon 845 SoC clocked at up to 2.96GHz, along with a gaming-optimised Qualcomm Adreno 630 GPU. This device packs a 8GB of RAM and 128GB of internal storage In India. This all new Asus ROG Phone runs ROG Gaming UI, based on Android Oreo.

Coming to the camera part, this new handset features a dual rear camera setup that include 12-megapixel and 8-megapixel cameras. Up Front, it features an 8-megapixel for selfies.

In terms of connectivity options, this smartphone includes Wi-Fi 802.11a/b/g/n/ac/ad, Bluetooth 5.0, GPS, AGPS, Glonass, USB Type-C port, NFC, and 3.5mm jack. Sensors on board include accelerometer, ambient light sensor, compass, gyroscope, proximity sensor, and ultrasonic AirTrigger sensors. It bears a fingerprint sensor on the rear panel. The Asus ROG Phone is fuelled by a huge 4,000mAh battery and supports Quick Charge 3.0 on the bottom port and Quick Charge 4.0 (30W) on the side-mounted port.

Now, let us take a look at the price and availability of this smartphone:

The Asus ROG Phone in India is priced at Rs. 69,999. This smartphone will be exclusively available for sale via Flipkart.