Finally, after many speculations around the name of the actor who will be playing the titular role in hindi version of Tollywood’s hit film Arjun Reddy, it is being said that the makers have confirmed Padmavat actor Shahid Kapoor for the role. According to the report by a leading tabloid, Shahid has given a nod to step into the shoes of Telugu actor Vijay Deverakonda for the emotional drama. It is a quirky role and we are sure Shahid Kapoor is the apt choice for the role. 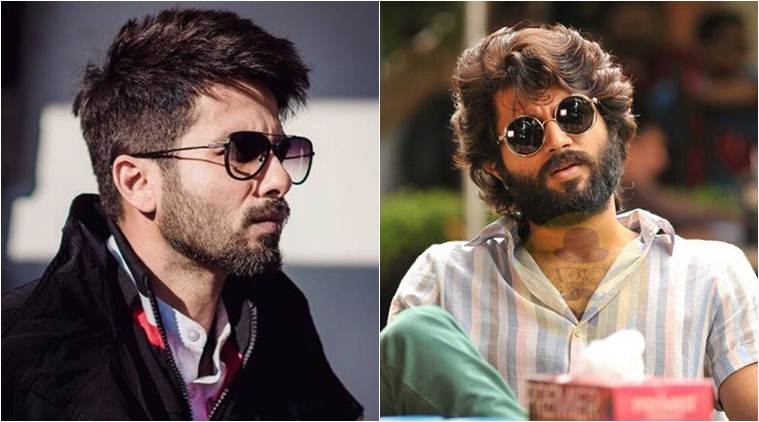 A source close to the actor was quoted as saying, “The film is scheduled to go on the floors in July and the team is looking for an actress opposite Shahid at the moment. While the locations are yet to be finalised, the plan is to shoot in India as well as abroad.” Currently, Shahid is busy shooting for Shree Narayan Singh’s Batti Gul Meter Chalu with Shraddha Kapoor and Yami Gautam and will be wrapping up the film soon.

Arjun Reddy, which was directed and written by Sandeep Vanga, won critical acclaim and the film has been a commercial hit too. This film revolves around a medical surgeon suffering from anger management issues who goes on a self-destructive path after his girlfriend marries someone else.

The Hindi adaptation of Arjun Reddy will also be helmed by director Sandeep Vanga, who is making his Hindi directorial debut with this film. The film is also being remade in Tamil as well with Chiyaan Vikram’s son Dhruv as the lead.